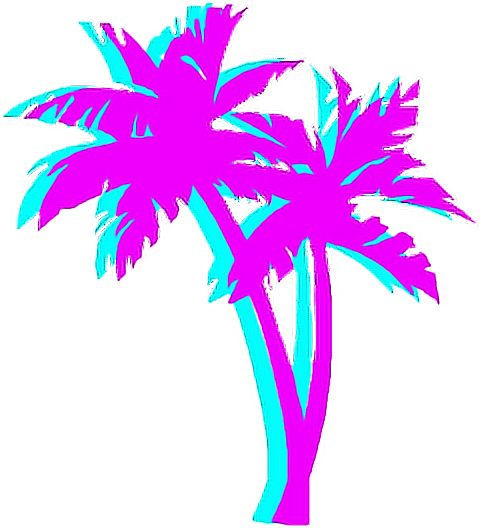 Hi and welcome to my cozy little home on the internet!

My name is Jay and I'm a Digital Artist from Portugal with an affinity for Character Design and Storytelling!

I'm kind of shy but fairly easy-going and generally just lost in my own little world, but you're always welcome to reach out and chat :)

I created this website in order to properly archive my work since regular social media has just felt very restrictive as of lately.
I hope it's a nice stay! 💙

Stuff is still very bare bones here, but thank you for visiting! :)

29/01/2023 - Found some collapsible text script that works better than the one I currently have, so I'm replacing it :) It's the script I'm using to show Ao3 Tags on my fics and to toggle the longer fics on my old gallery archives.

Since I'm fixing up those fic pages, I might as well clean up the code on those since they still have the old layout loading script! There's no difference if you're looking at it from the outside, but it leaves the source code less cluttered. Same goes for the collapsible text script!

I'm sort of getting the hang of HTML and CSS stuff, but JavaScript is pretty much still a mystery for me lol Hopefully I'll learn more about it so I make my own stuff with it, but for now I'll just stick to using premade scripts hahaha

25/01/2023 - I've still been focused on my bigger project, but I've done some stuff here :) Yesterday I was at a friend's house and got to use their ipad a bit. I have only ever seen how this place looks on my PC and mobile, and much to my dismay, the tablet resolution absolutely needs work... The enter page in particular is rather broken :')

I made some CSS adjustments in response to that, but mostly ended up breaking a lot of shit LOL It's fixed now but yeah, I don't have an ipad of my own, so testing the layout on one isn't really viable atm :')

I also made a small alteration to the journal page. Since I was writing a lot of Vent journals, I decided to make a separate page for them in a Venting section, so that my normal journals don't get buried in the mental health brain dumps I like posting for some reason.

What else what else... Oh yeah, we have a flag counter now :) Brings me back to my old DeviantArt days...

19/01/2023 - Whoups! I hadn't realized I left a blank update entry here for a whole day LOL I was going to write something on it but I guess I forgot and instinctively saved the page anyway...?

Anyway yeah, I'm upset that my enery to write has just been absent these past weeks, so that hopefully explains the lack of daily logs, which would be my ideal, even if I know it's expecting a bit too much from myself.

I'm currently focused on a somewhat larger project outside of this website at the moment, so updates are slowing down a bit while I get that done.

It's something that's really important to me and even if I don't know if anyone is even reading these, I'm just so so excited to share it with people! Until then, take care everyone!

10/01/2023 - Been way too exhausted to write update logs so I've just been quietly updating pages instead :) My current project is a page for my NiGHTS art, as well as two pages dedicated to really old NiGHTS comics I made all the way back in 2011! They are attrocious but I'm committed to making this place an archive anyway!

While tampering with how I'd display the links to the comics, I made a table I liked enough and decided to also use it for the fanfic pages! :D Particularly the Deltarune one, where I've also added some illustrations I made for the fics! (Or just regular drawings that happened to fit the general vibe of the stories!)

Anyway, regarding my job, my employers also noticed I was turning into the Joker from working there, so in an unsurpising turn of events, I was fired. Back to struggling to find stuff, I guess. I'm surprised I lasted as long as I did : ^D tbh I'm just glad I'm not longer stuck with less than one hour a day to do stuff here, the lack of time for creative work was easily the worst part. 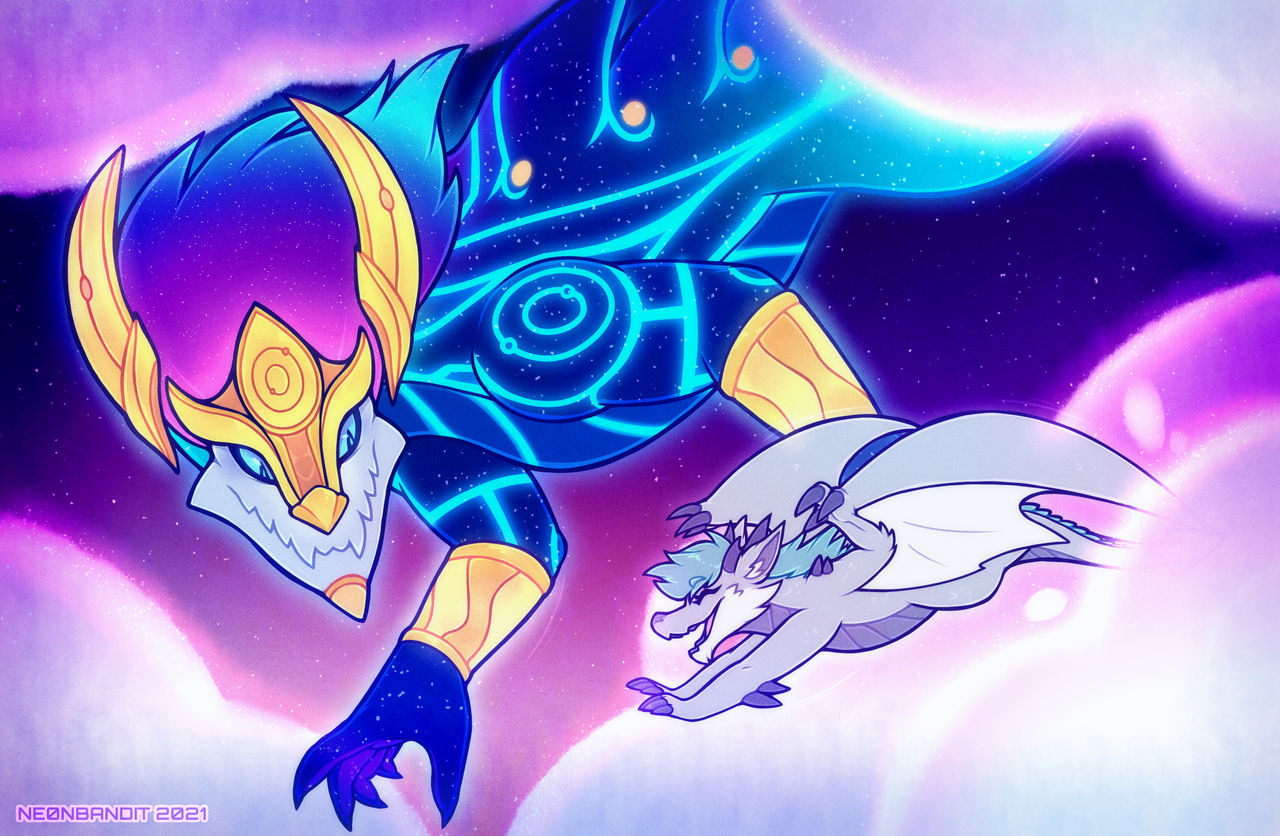 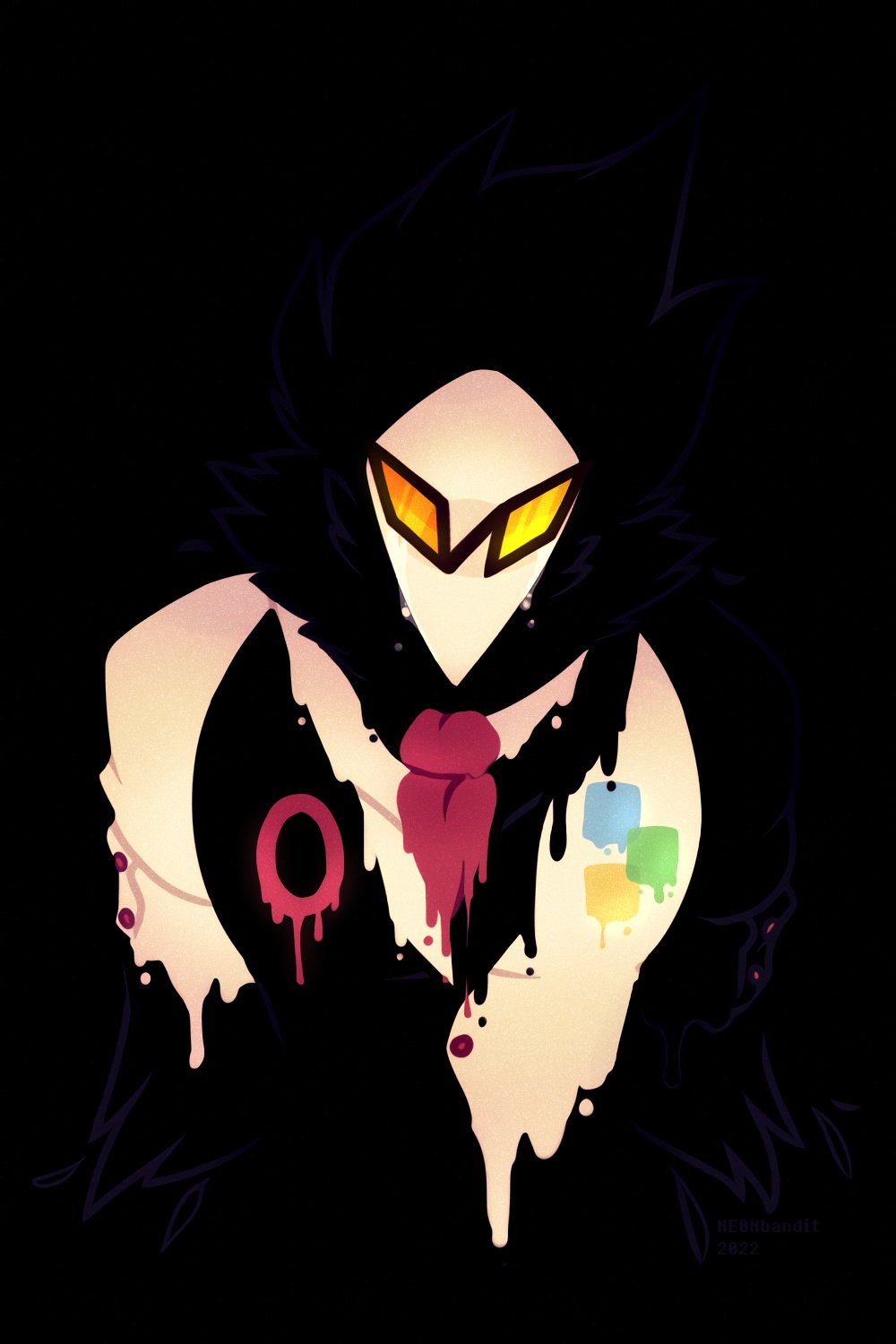 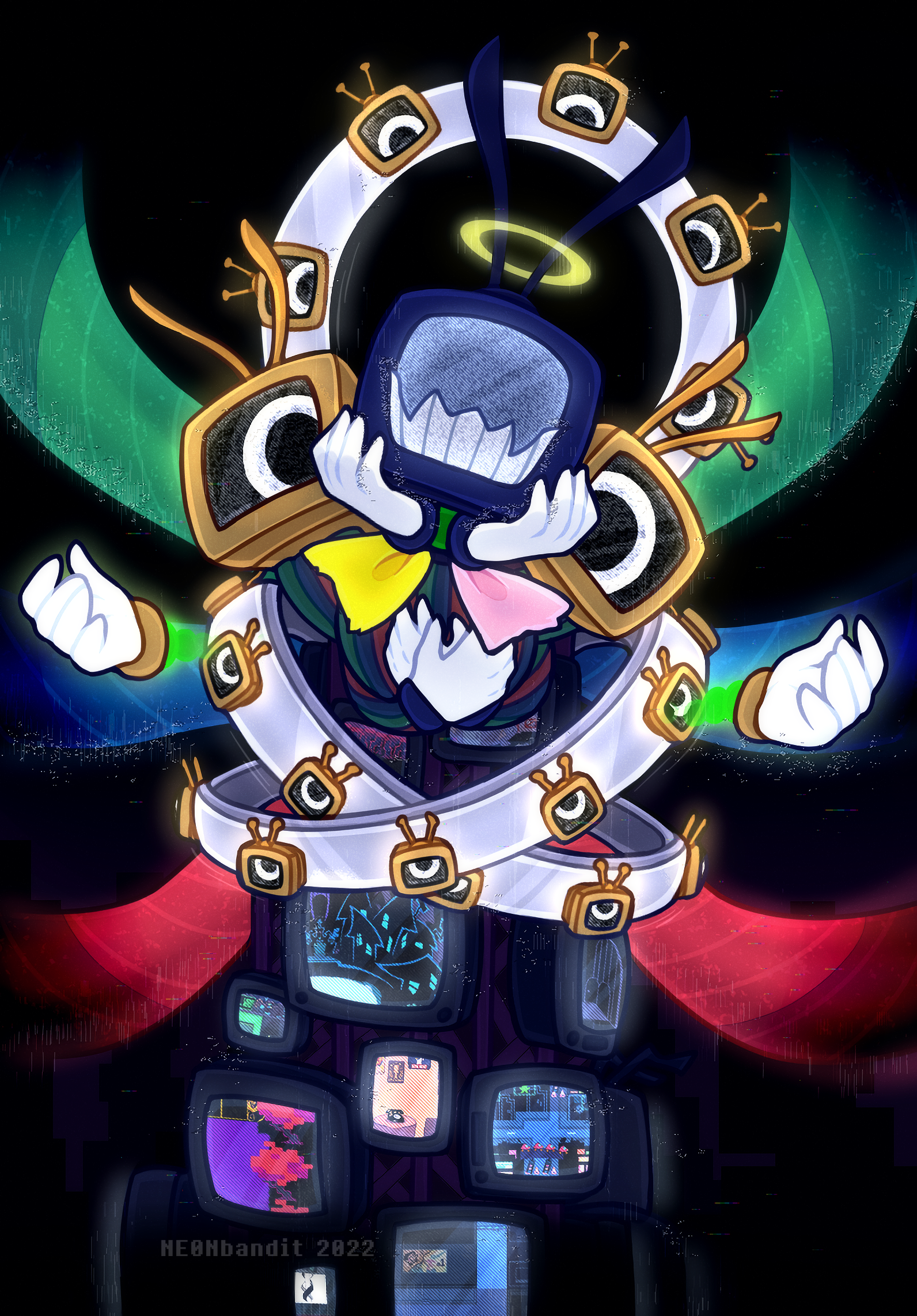 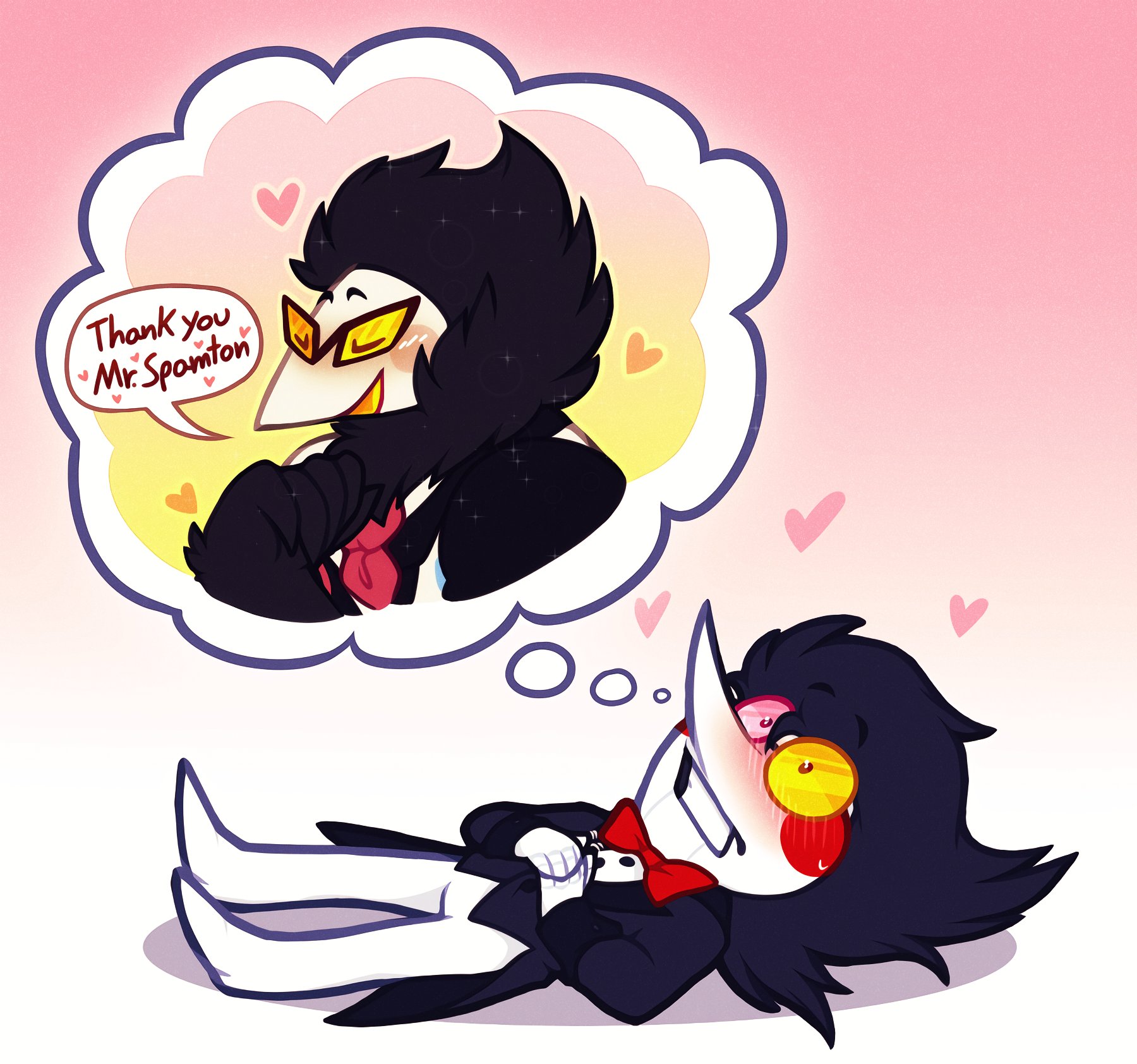 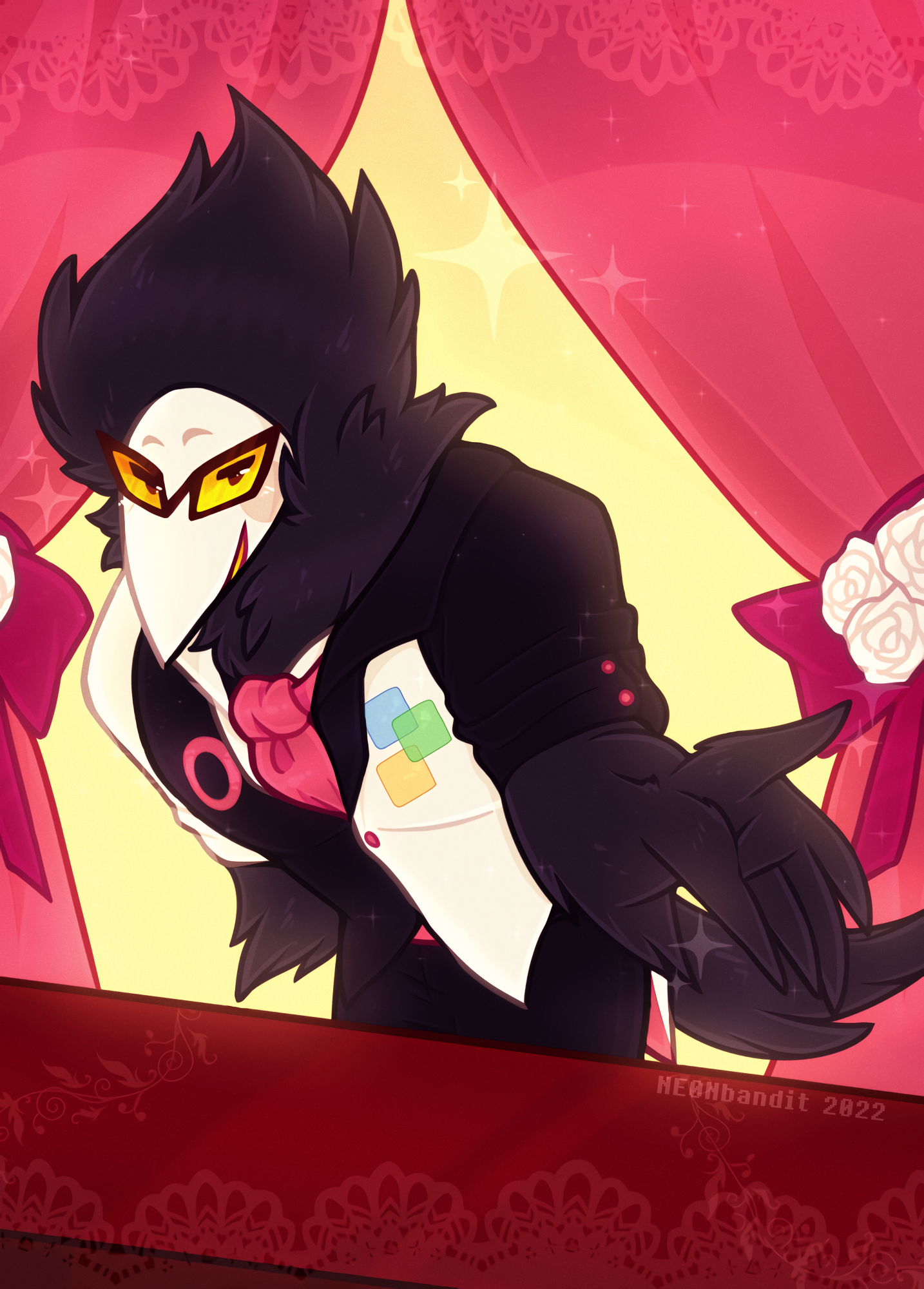