I have a lot of other stuff in old sketchbooks, but there are the only ones I have that currently scanned :) 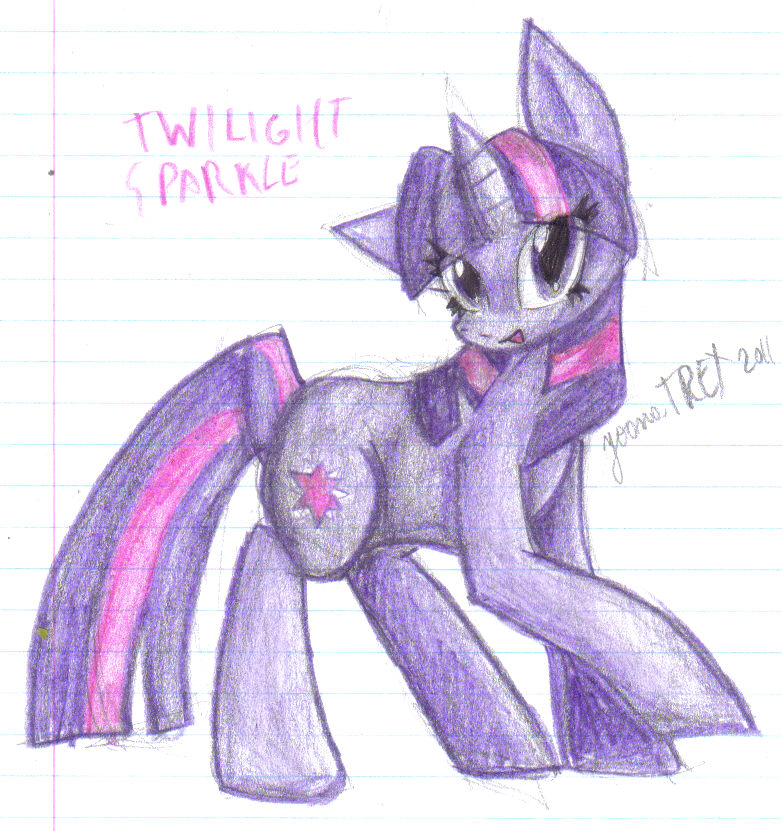 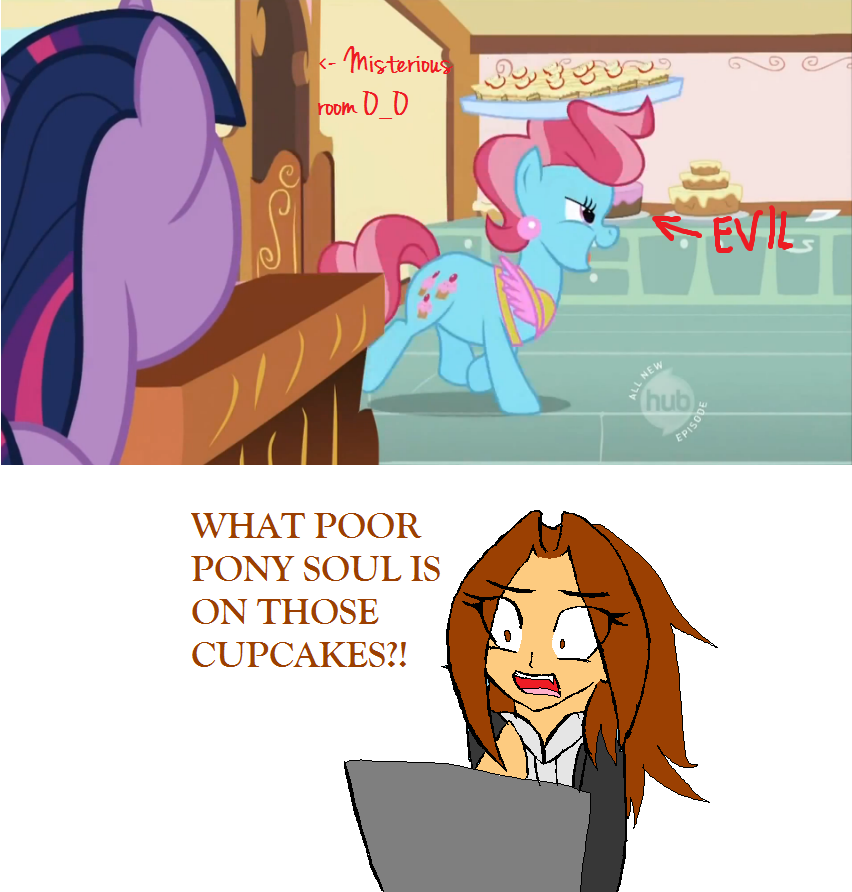 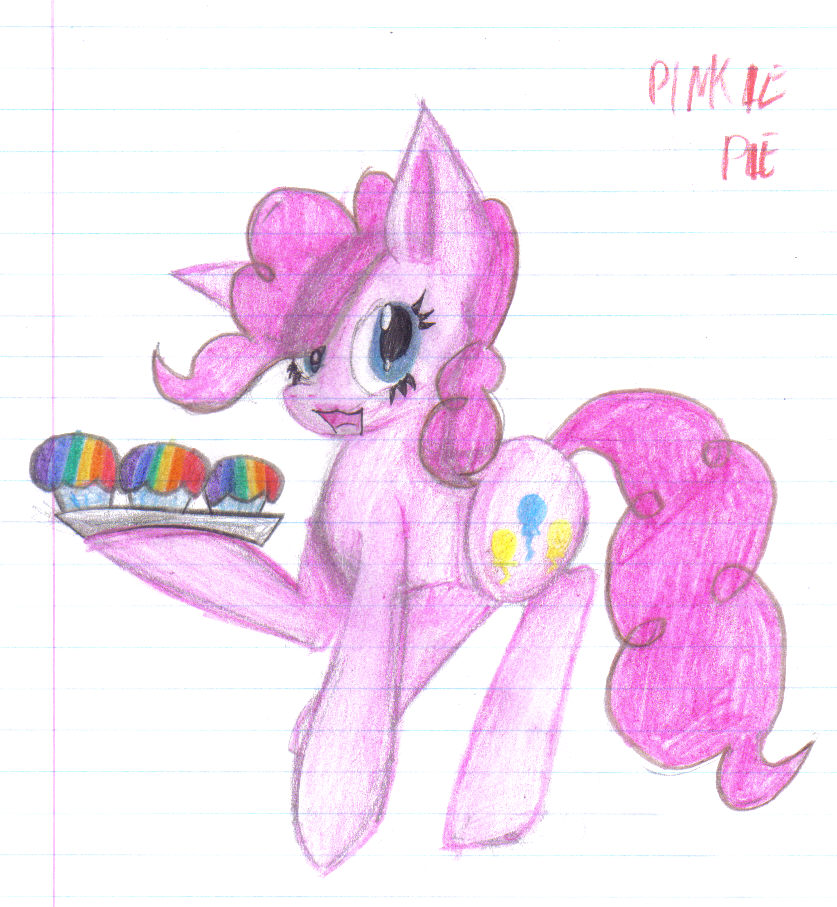 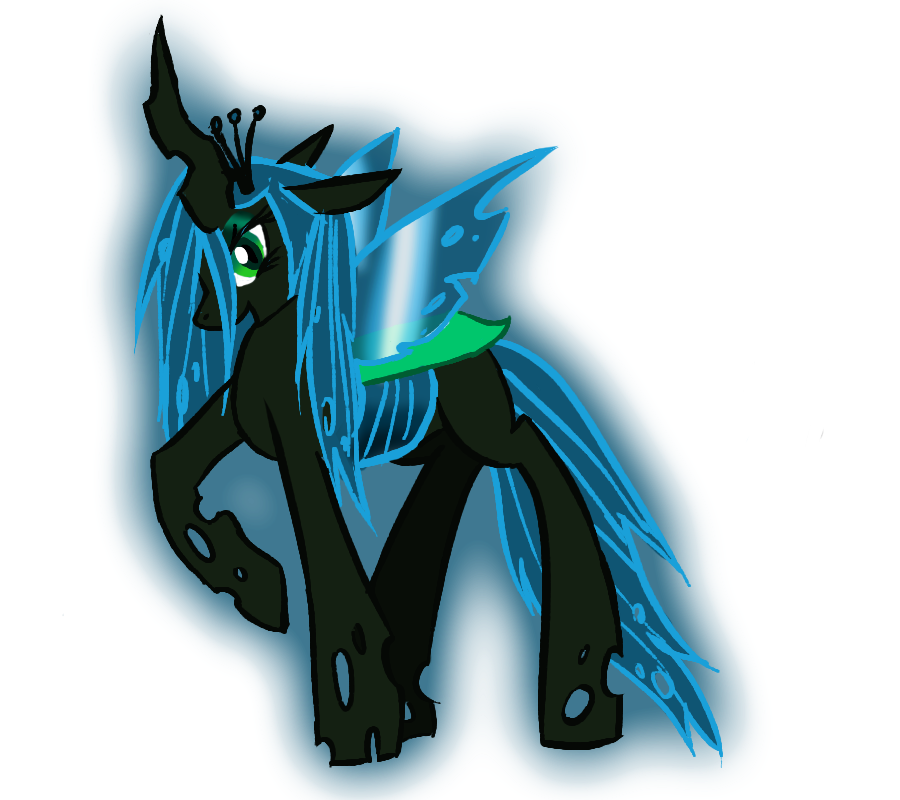 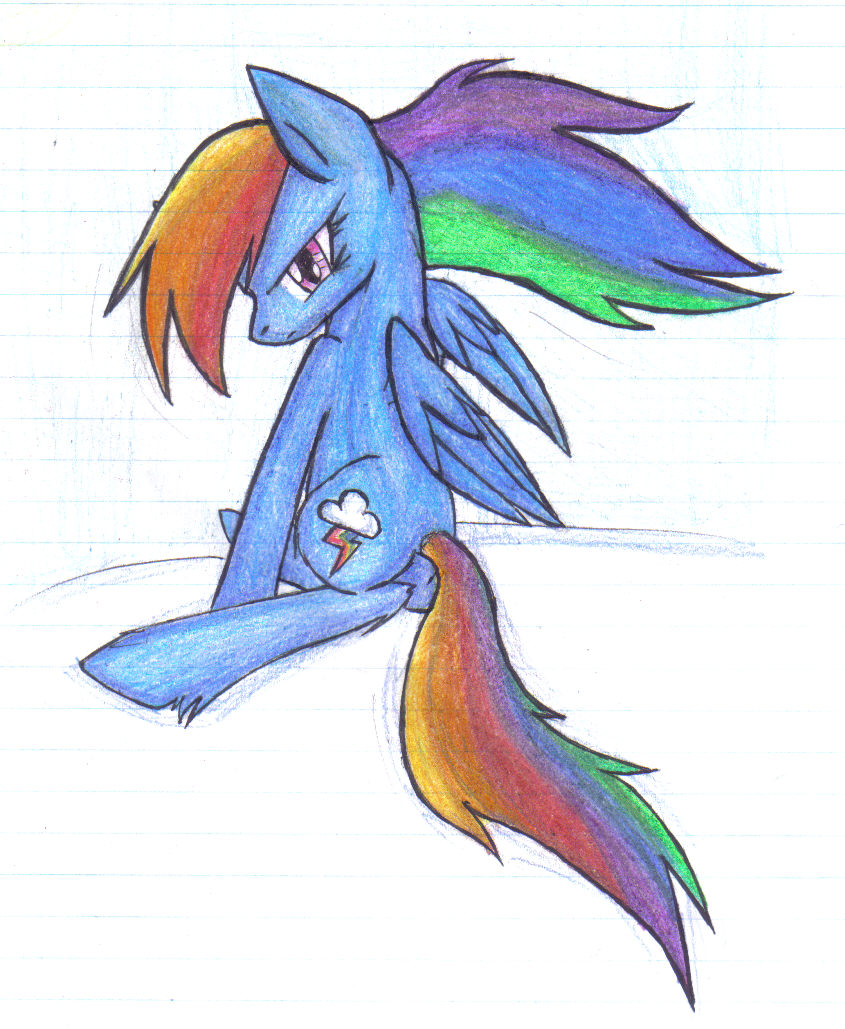 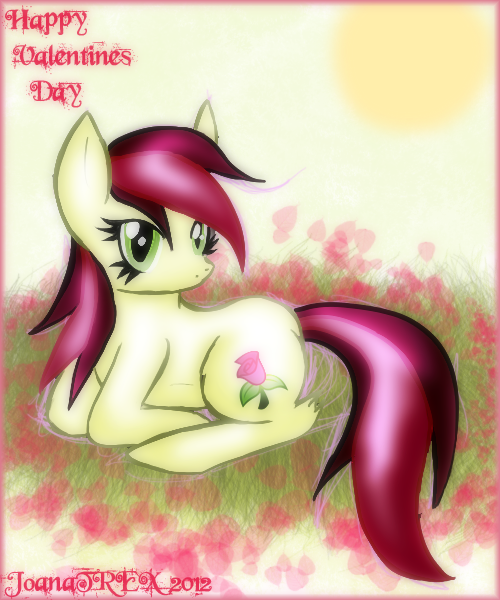 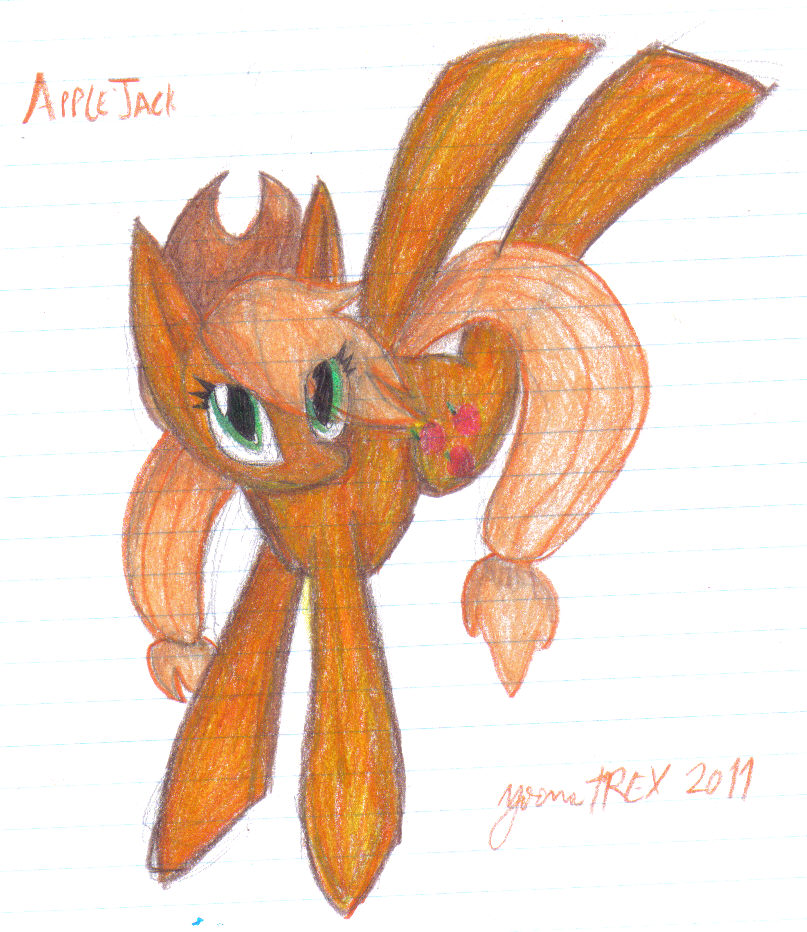 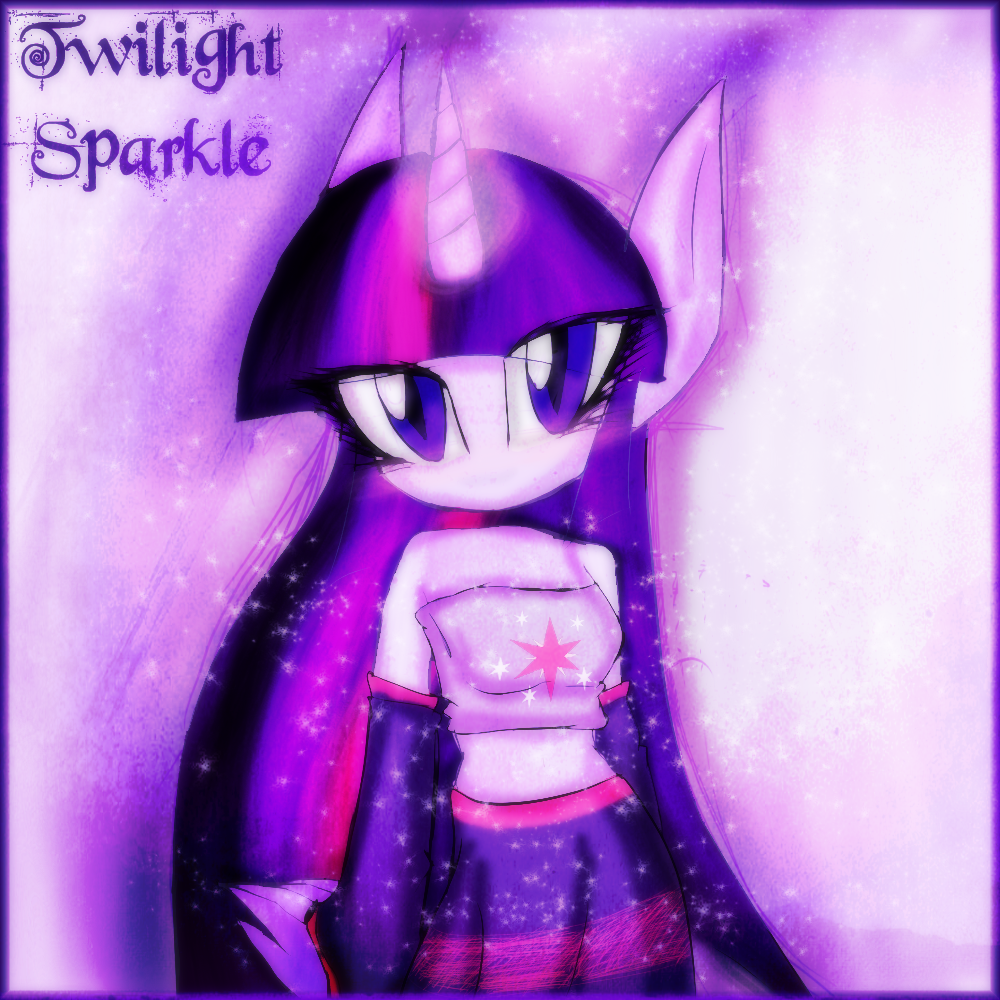 Twilight Sparkle as a Nightmaren 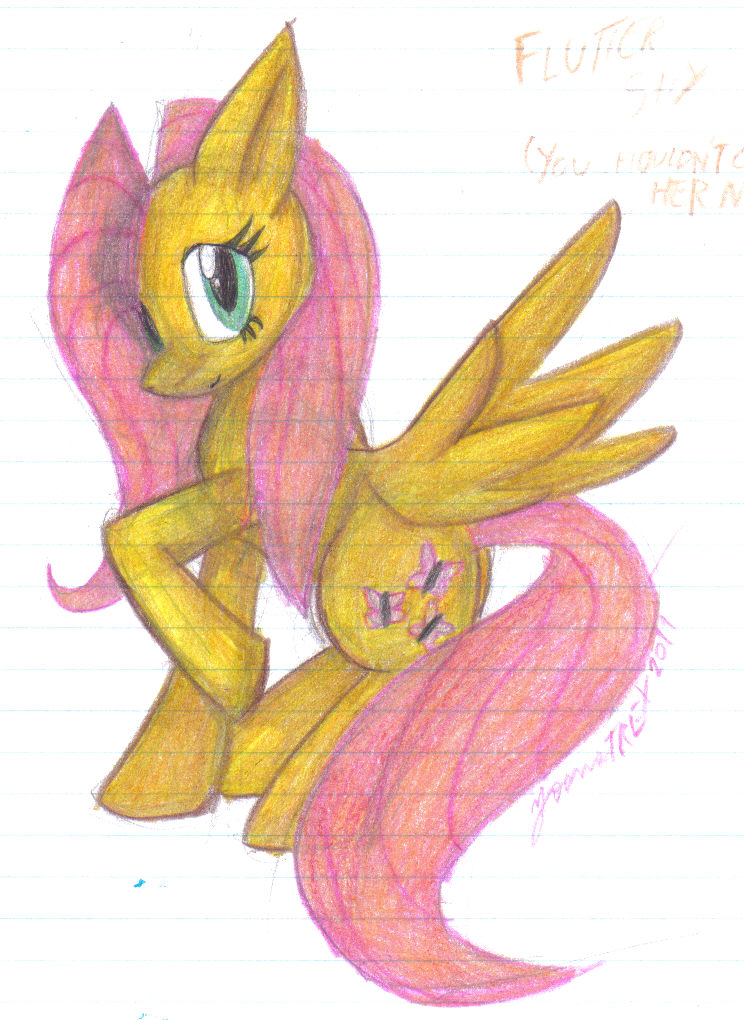 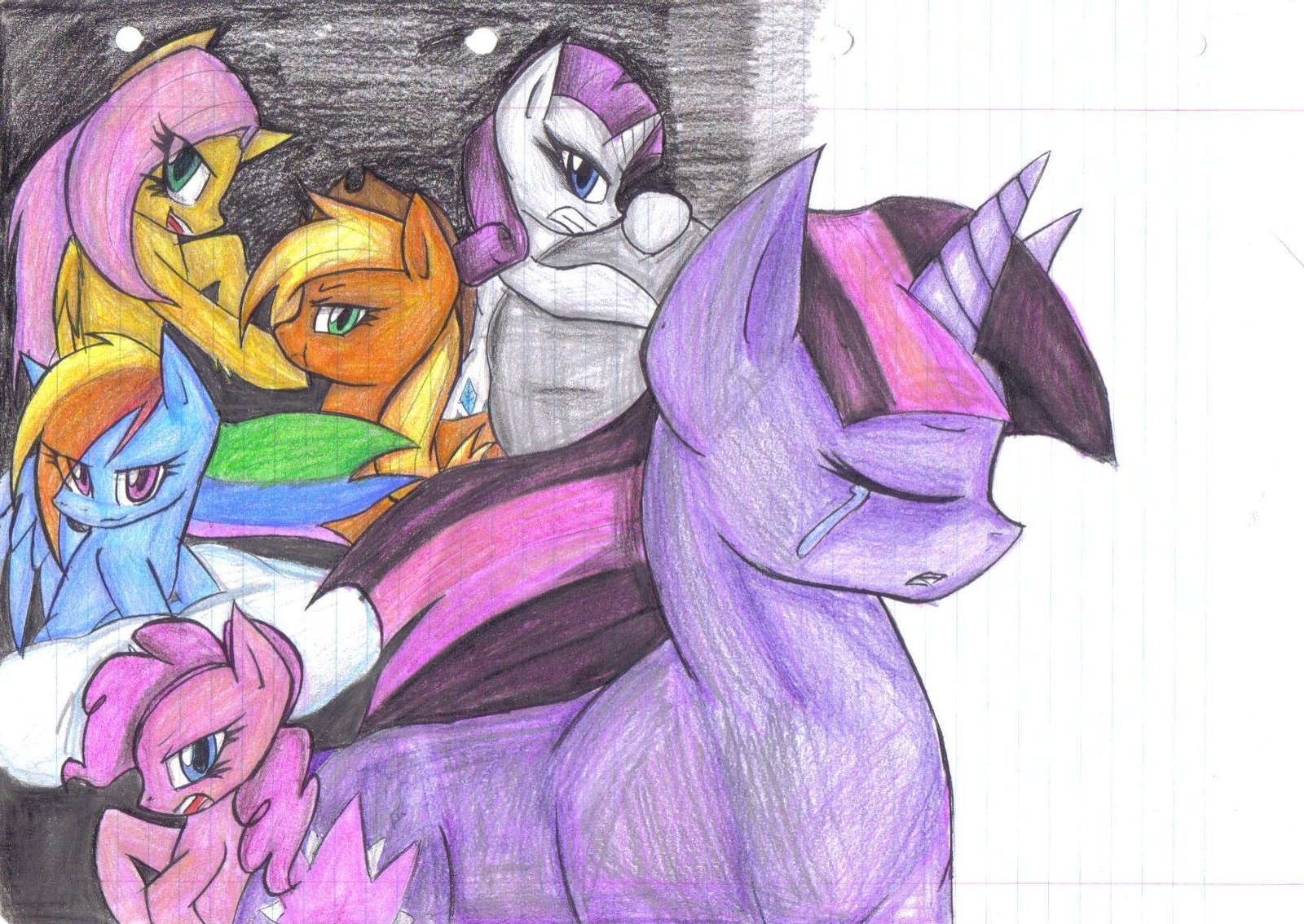 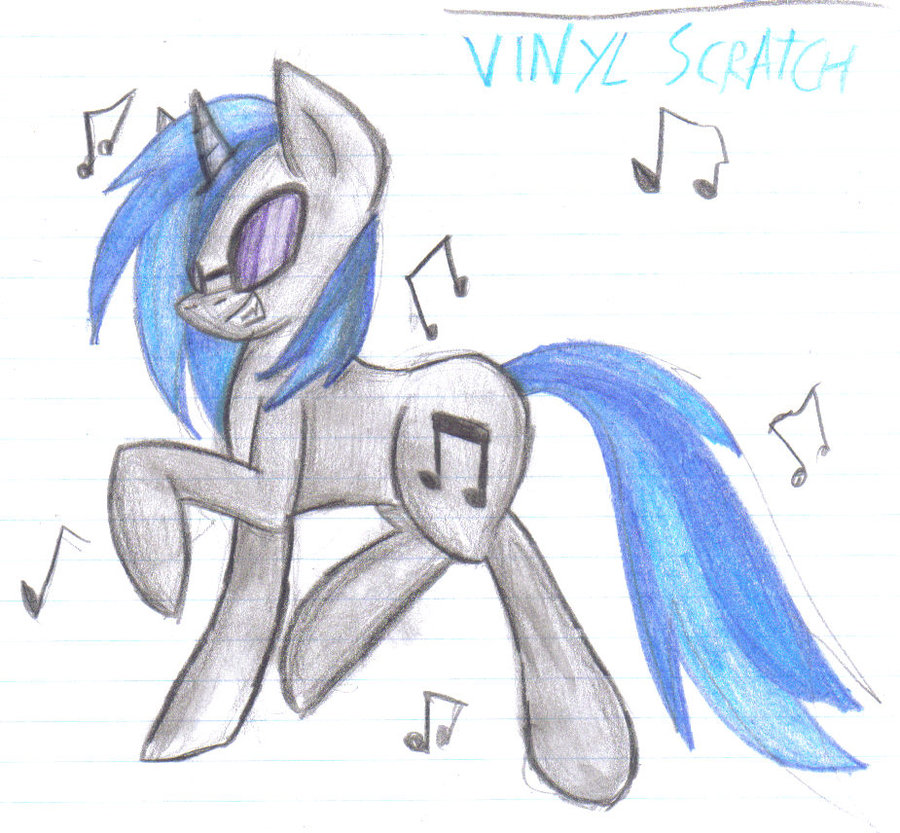 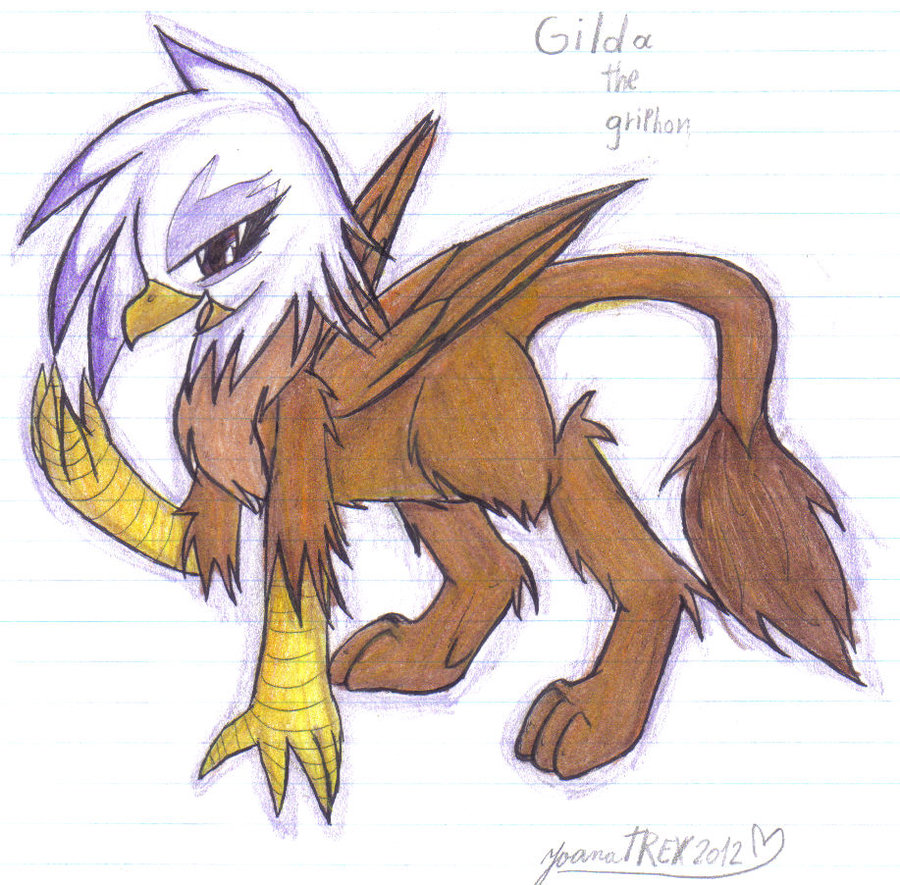 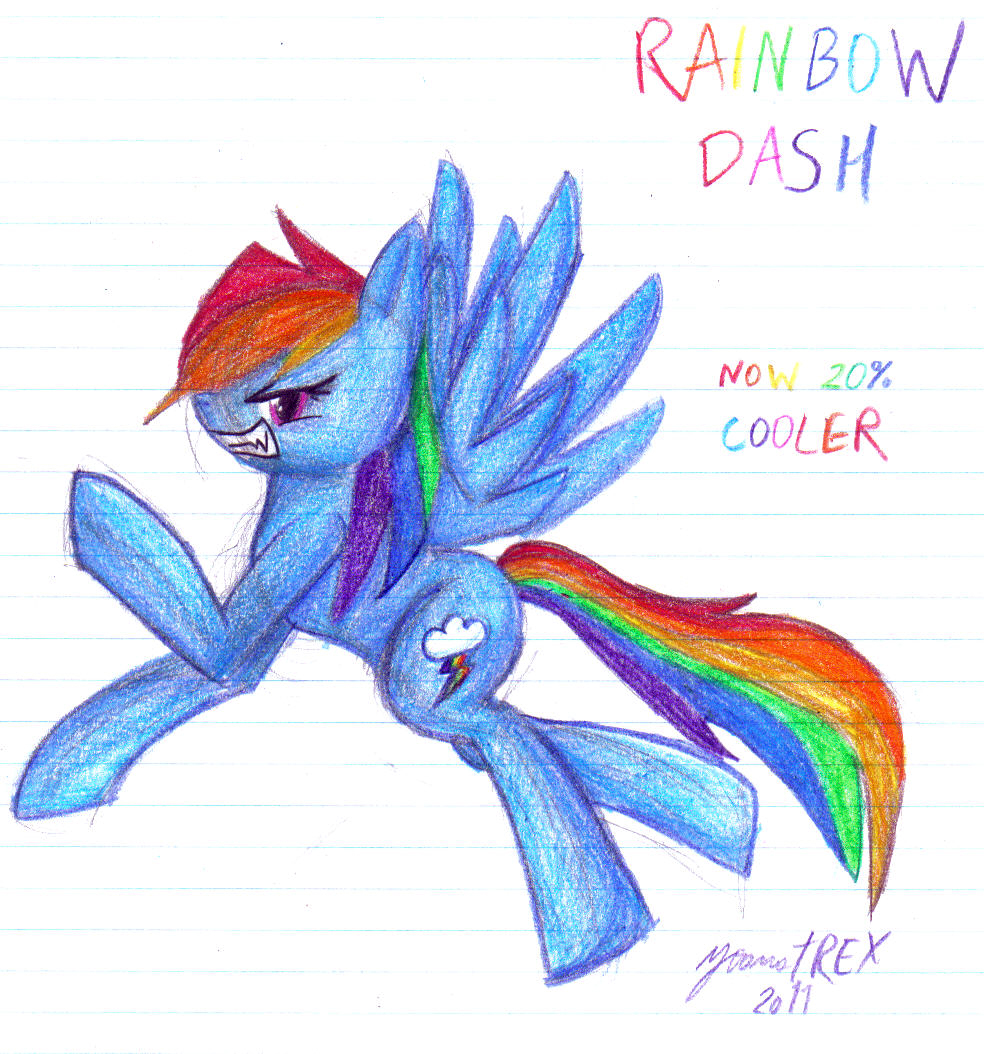 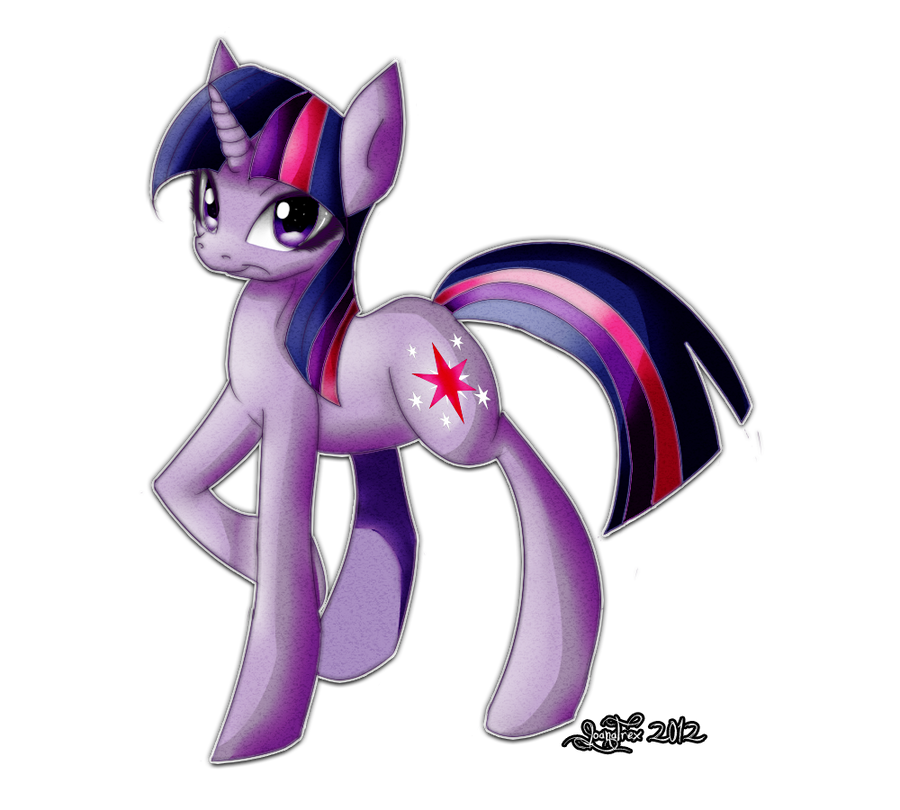 My rendering style in 2012 was so weird 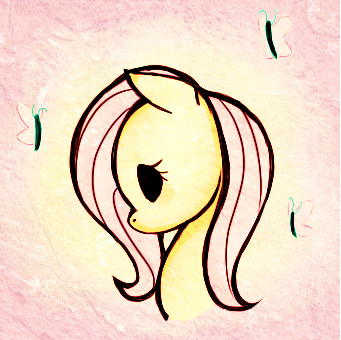 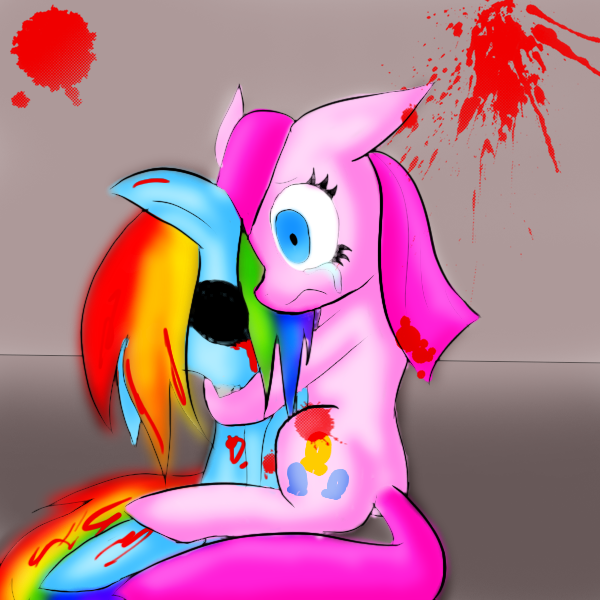 I had one or two actual MLP OCs, but I mostly just drew my Drimare and my old sona Candi as ponies instead. More art to be added, I just need to find it first. 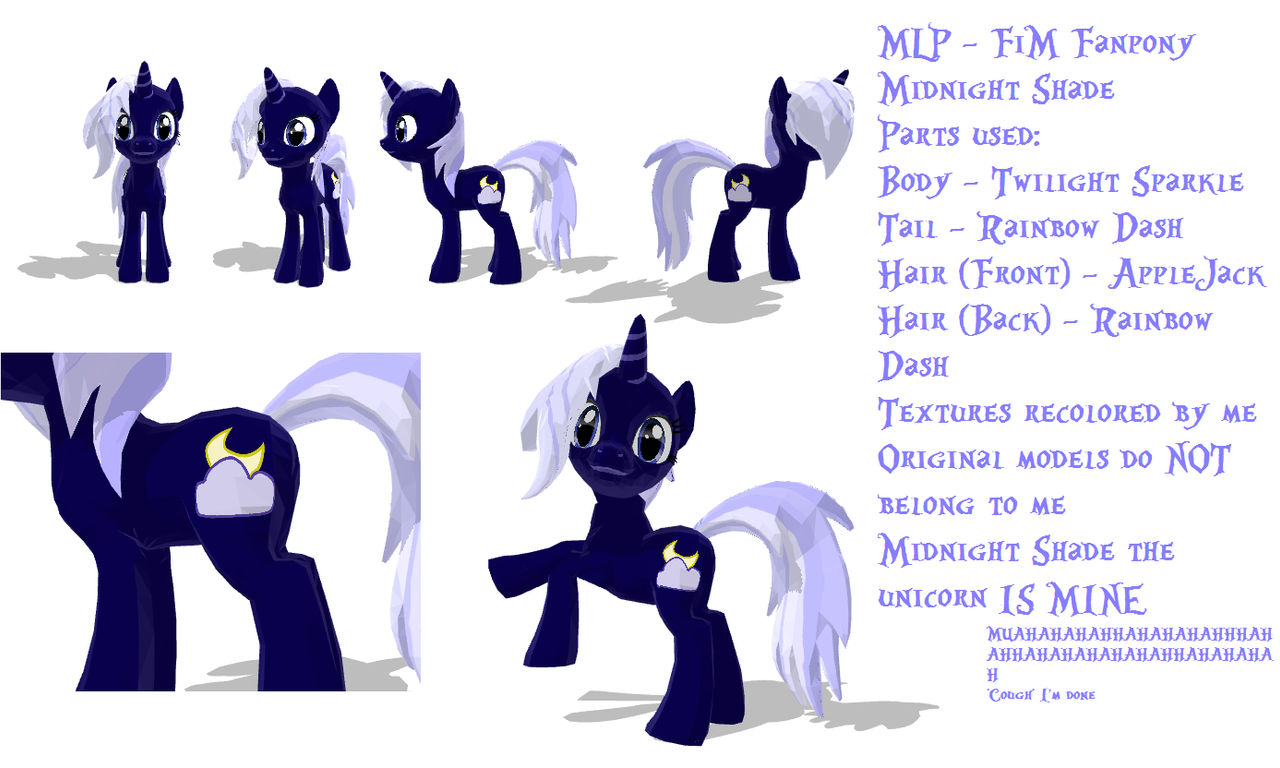 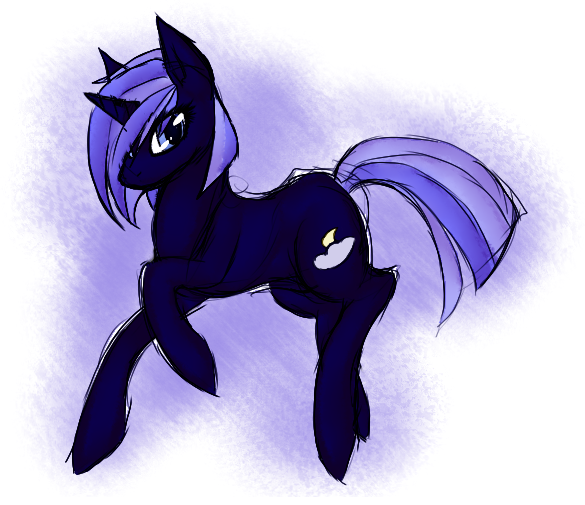 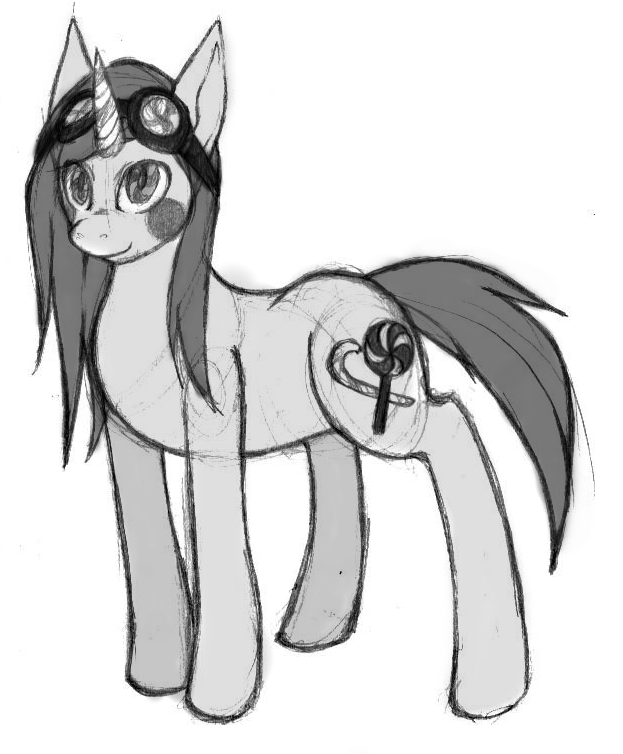 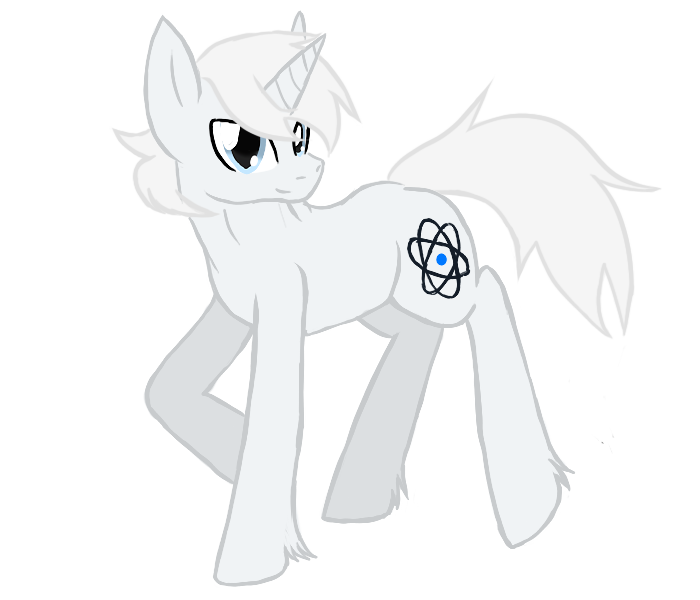 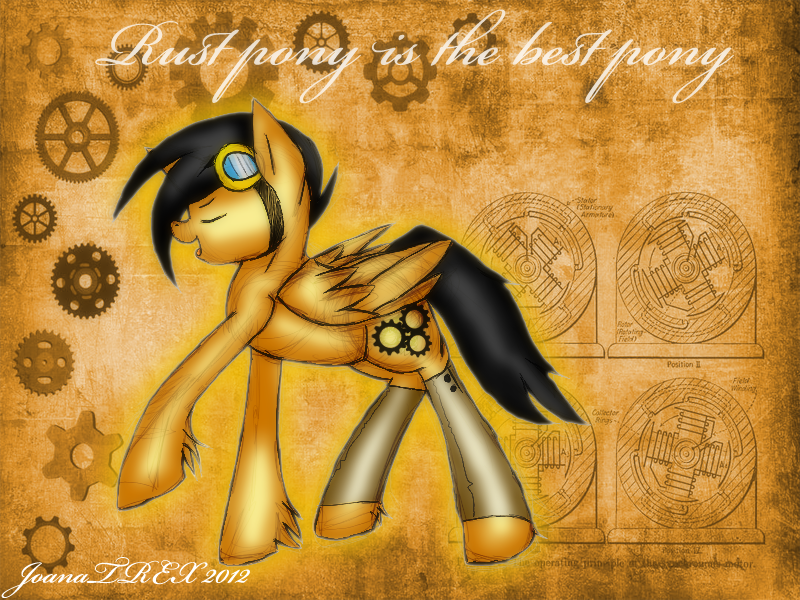 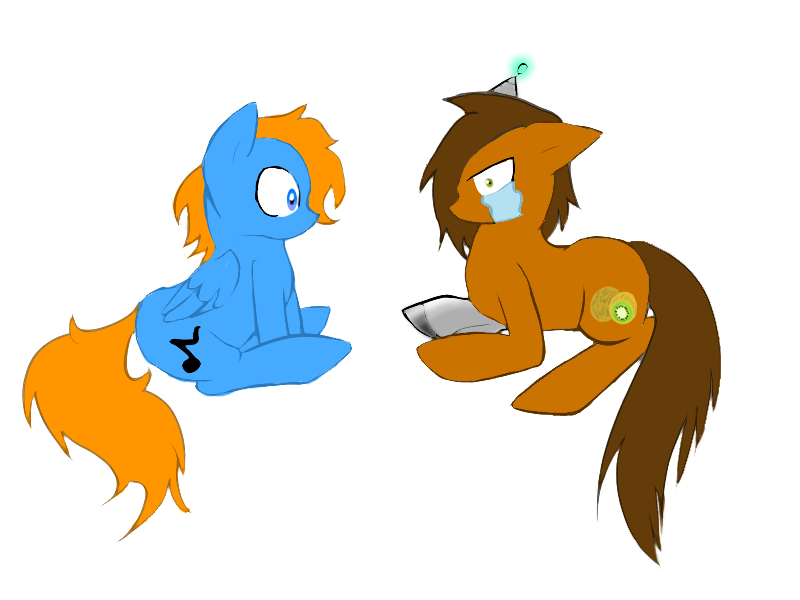 No idea who drew these :( Curse baby Jay for never saving people's names in the files. 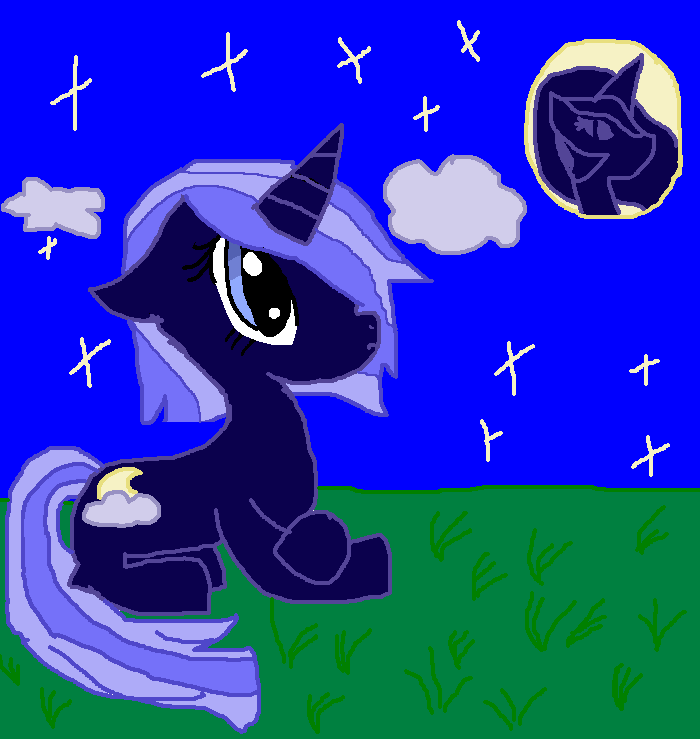