During 2010, I (Age 13) was just casually watching this show and feeling so cool about it. Yeah! Violence! Haha isn't it quirky that I, a child, am consuming content that is innapropriate for me age? Adults be damned!
And then in 2022 on my friend's birthday party, someone mentioned how they had never seen the show before.

All of us young adults roared in shock that this person had never seen the horrors of cute small animals being put in terrible cartoon gore situations. Someone put up the infamous Lemonade episode playing their phone while this poor soul had to watch it for the first time. I was always able to muster it at 13 years old, and yet, as a 25 year old, I couldn't help but feel like gagging despite how much I was laughing.
Weird how I only became more horror loving as time went on, and yet I simmultaneously lost some resistance to it.

But when it came to Happy Tree Friends, I was only in it for the cute animal designs and still know their names by heart :) Say what you will, Flaky was a non-binary icon and Nutty's design continues to be my favourite. I still own a plushie of him. He's currently sitting in my room next to a purple bootleg Among Us plush.

I enjoyed drawing the characters of this show a lot :) I was also a Nutty x Flaky shipper, for no reason other than that they were my two favourite characters.
*Stares in transgender at the fact that my favourite character was also the only character who was explicitly designed to look androgynous. Even if I still drew them as female presenting...*
...Yep. Nothing eggy to analyze there, nuh-uh. 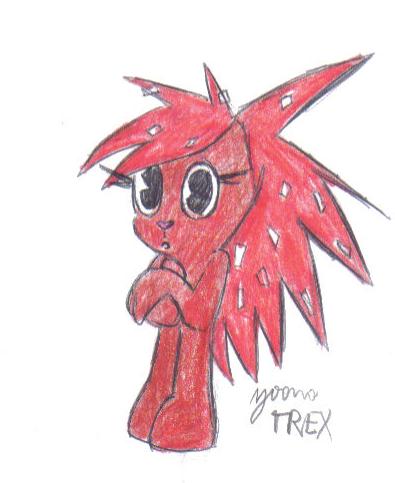 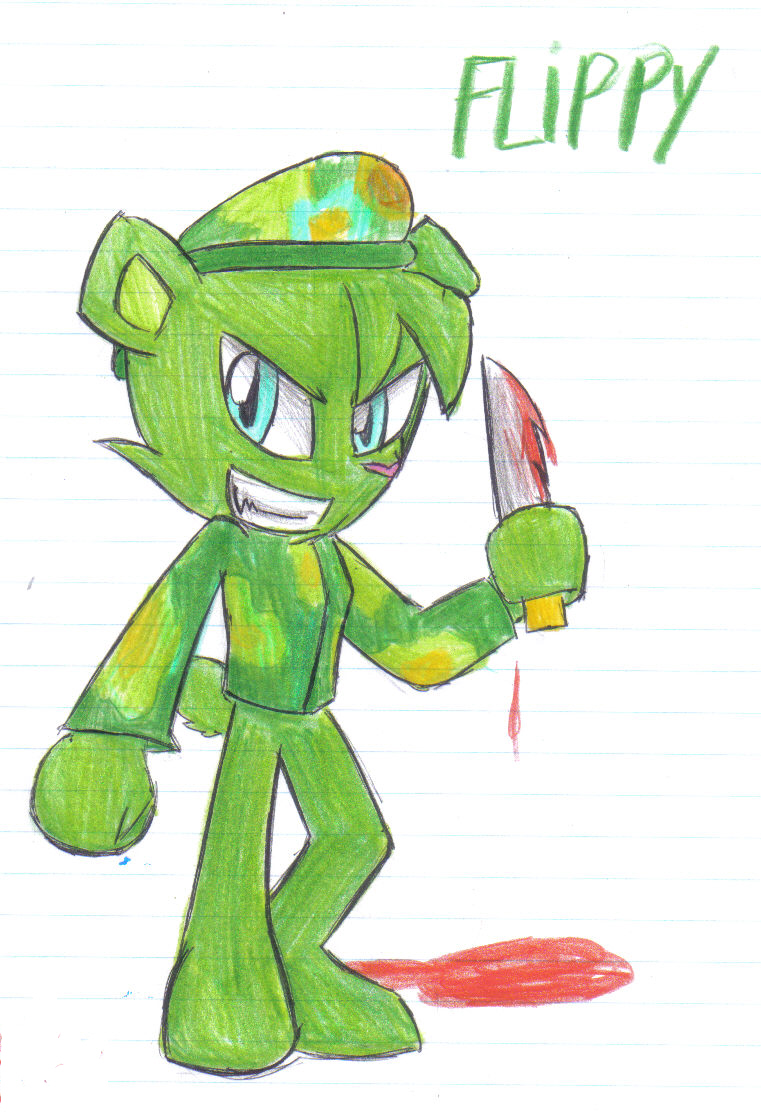 Flippy. I remember disliking him for some reason 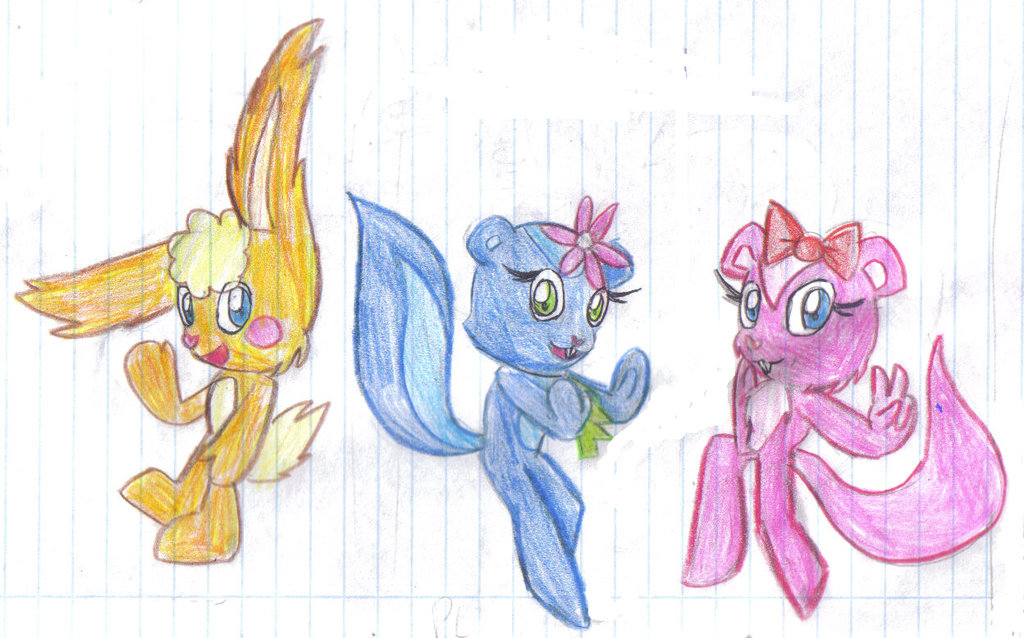 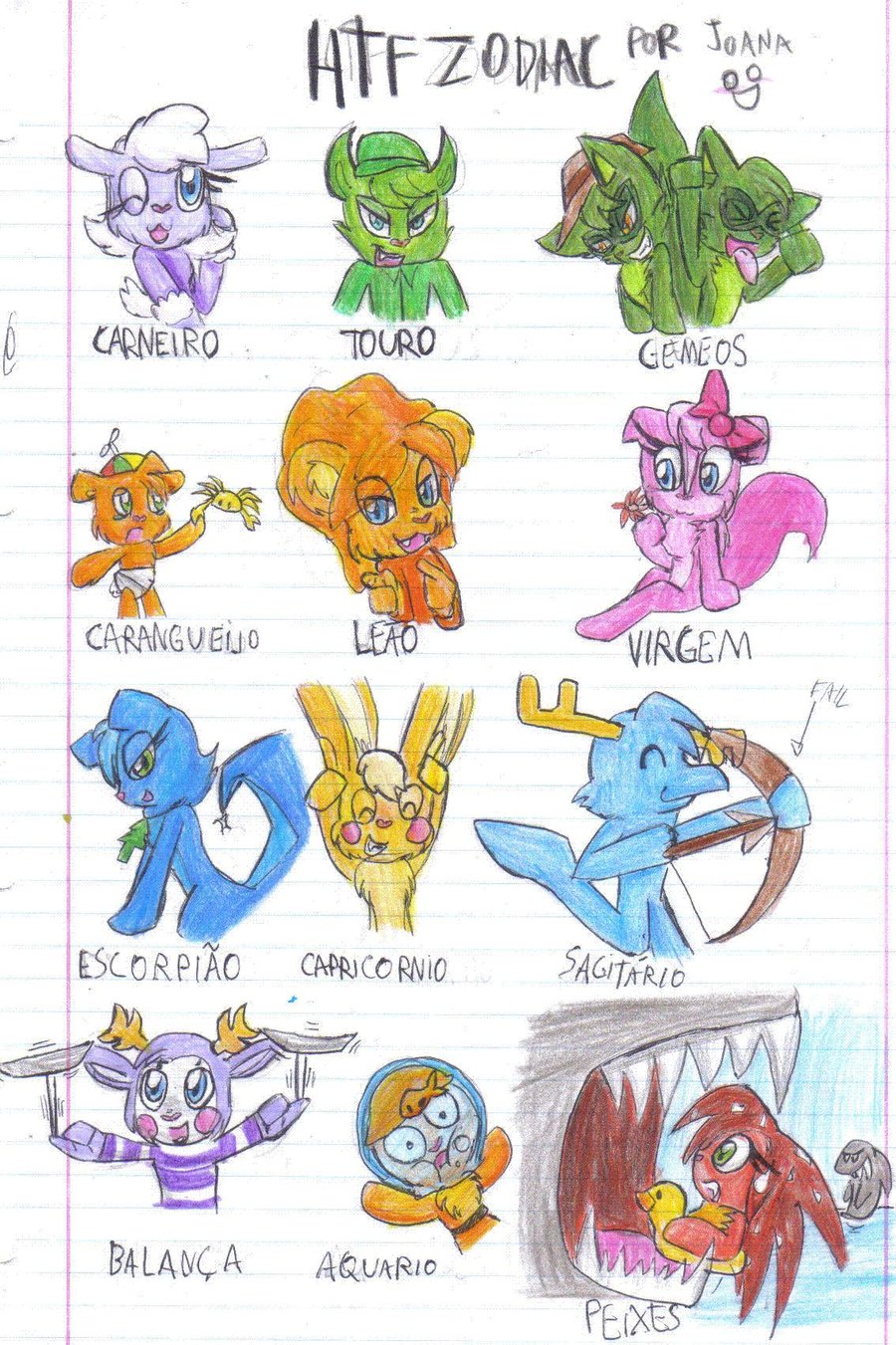 HTF as Zodiac signs but they're all out of order 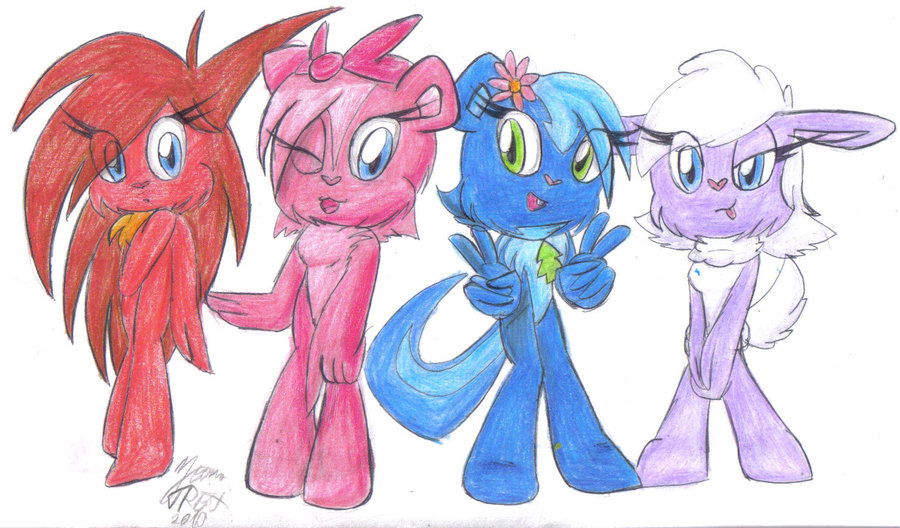 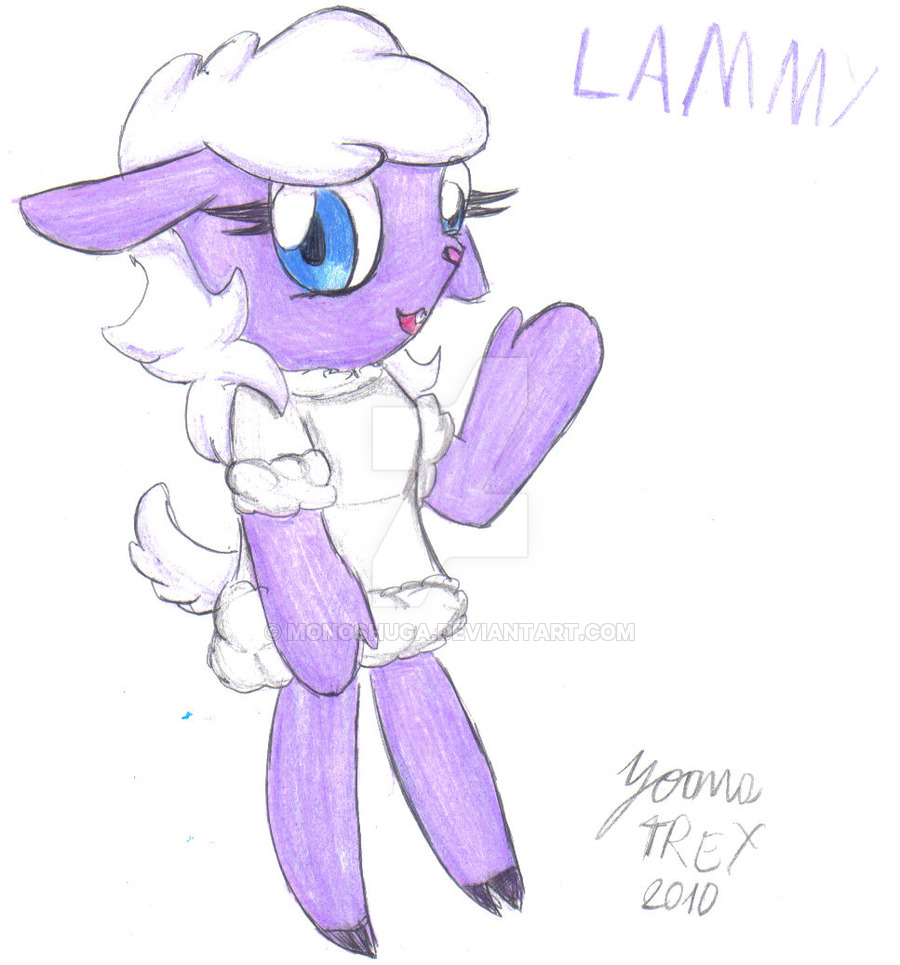 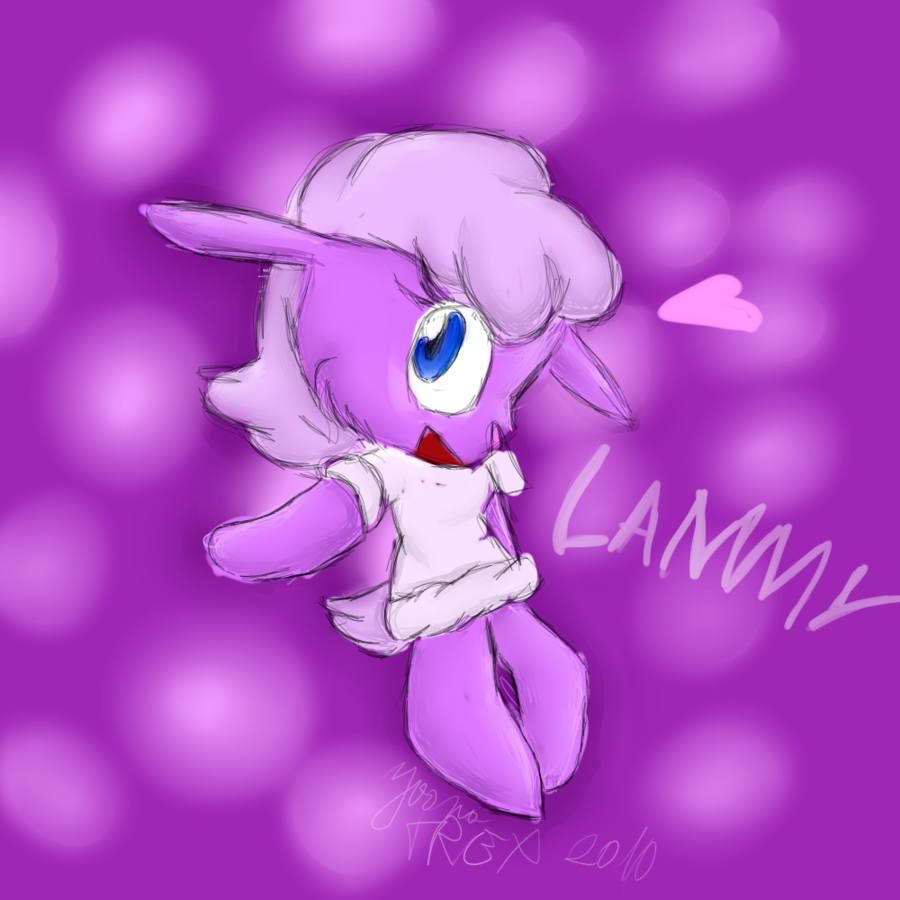 I drew this when I got my first tablet! :) 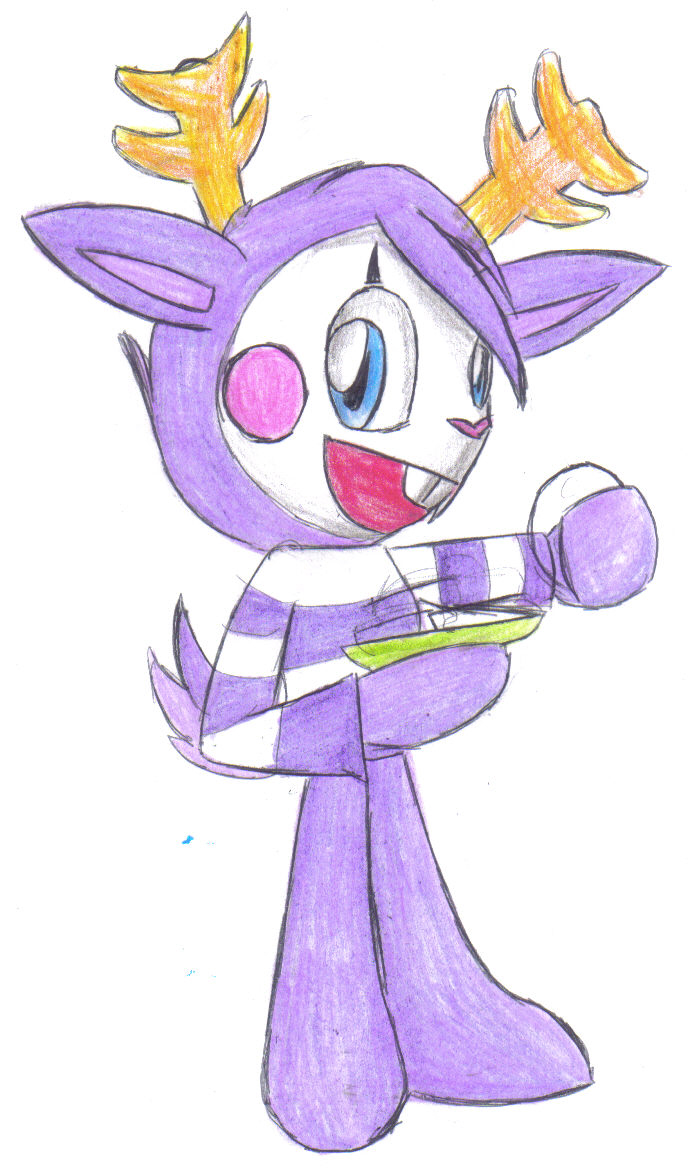 Mime! His design was way too nice aaa 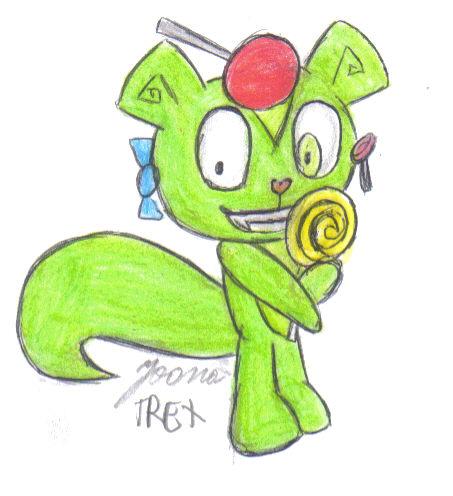 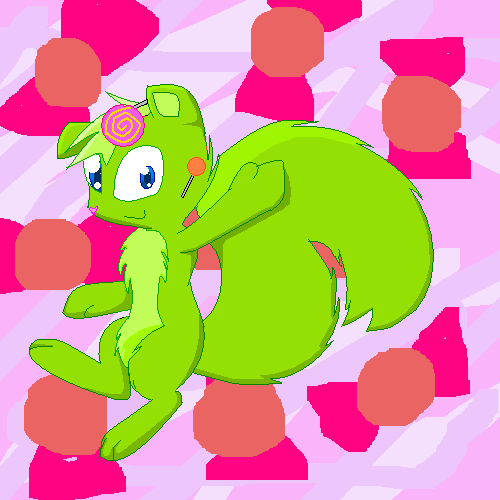 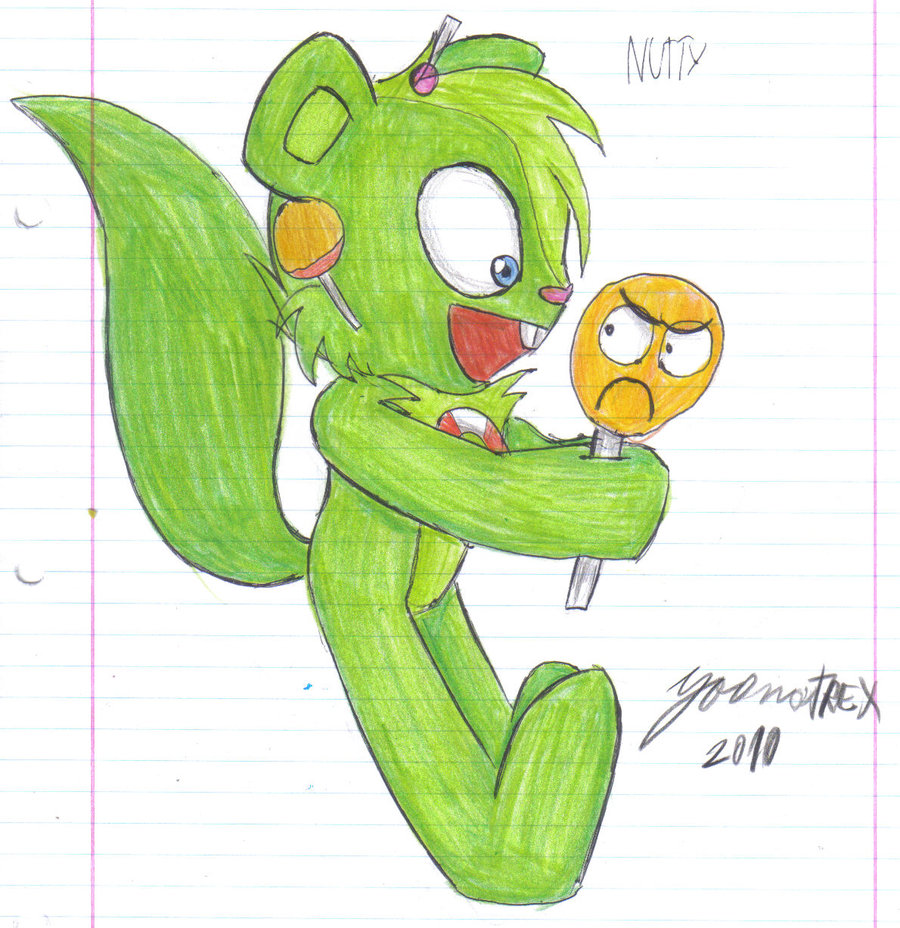 No idea why his lollipop is an angry smiley 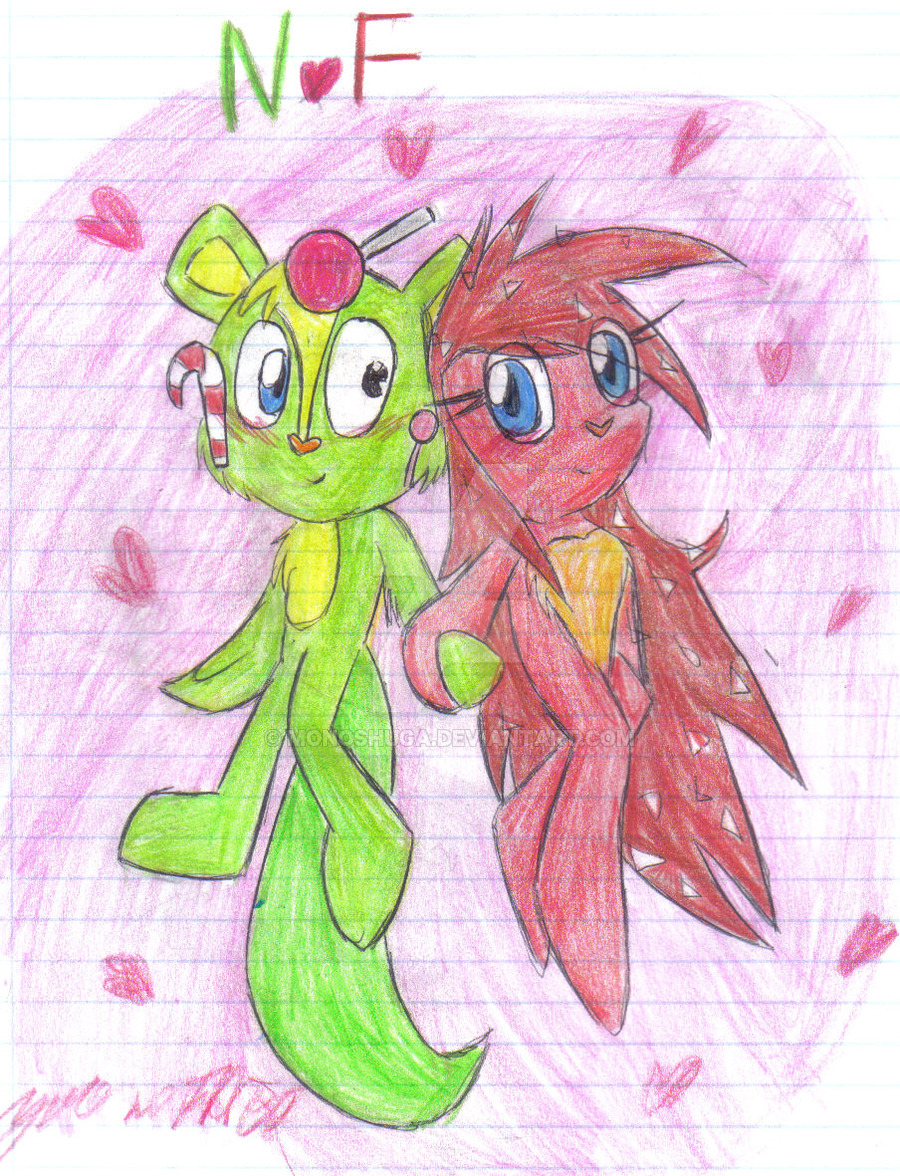 Baby Jay falls for yet another rare pair 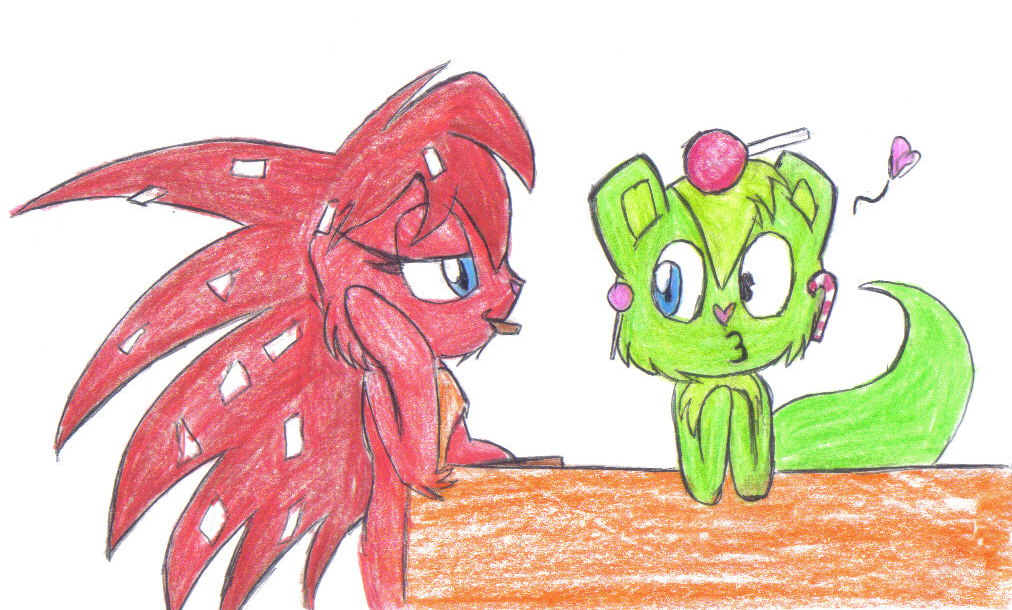 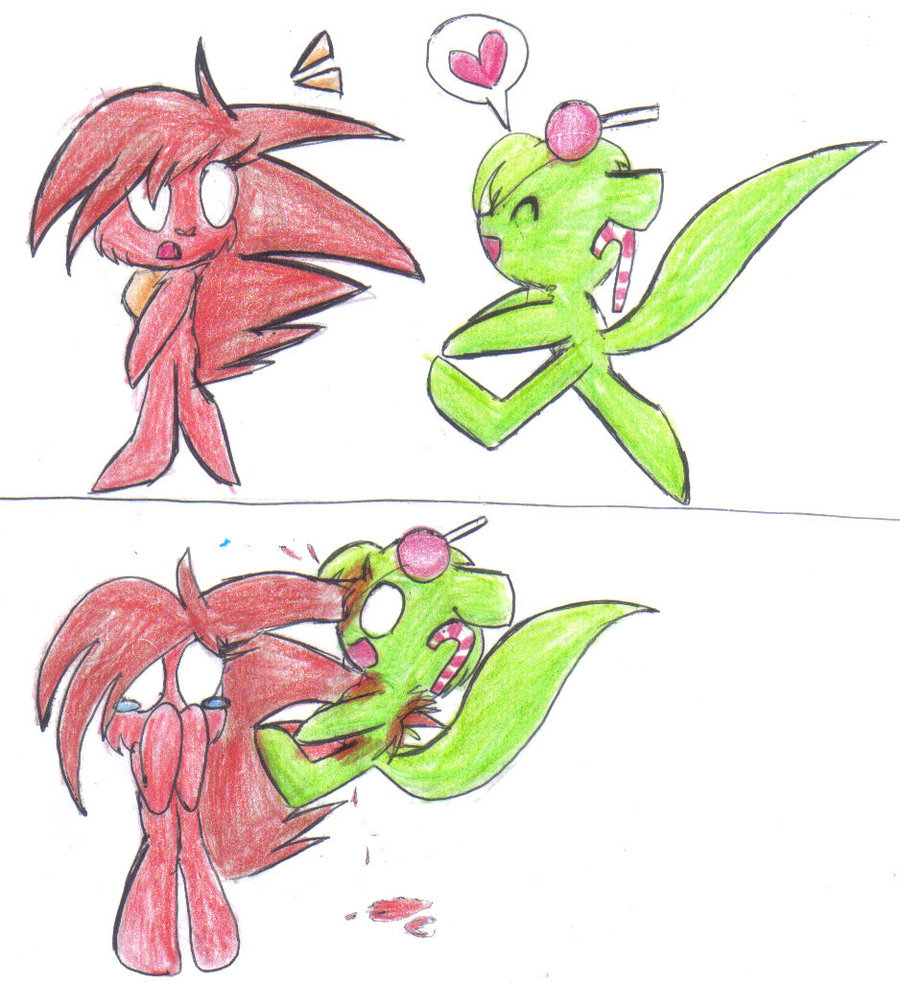 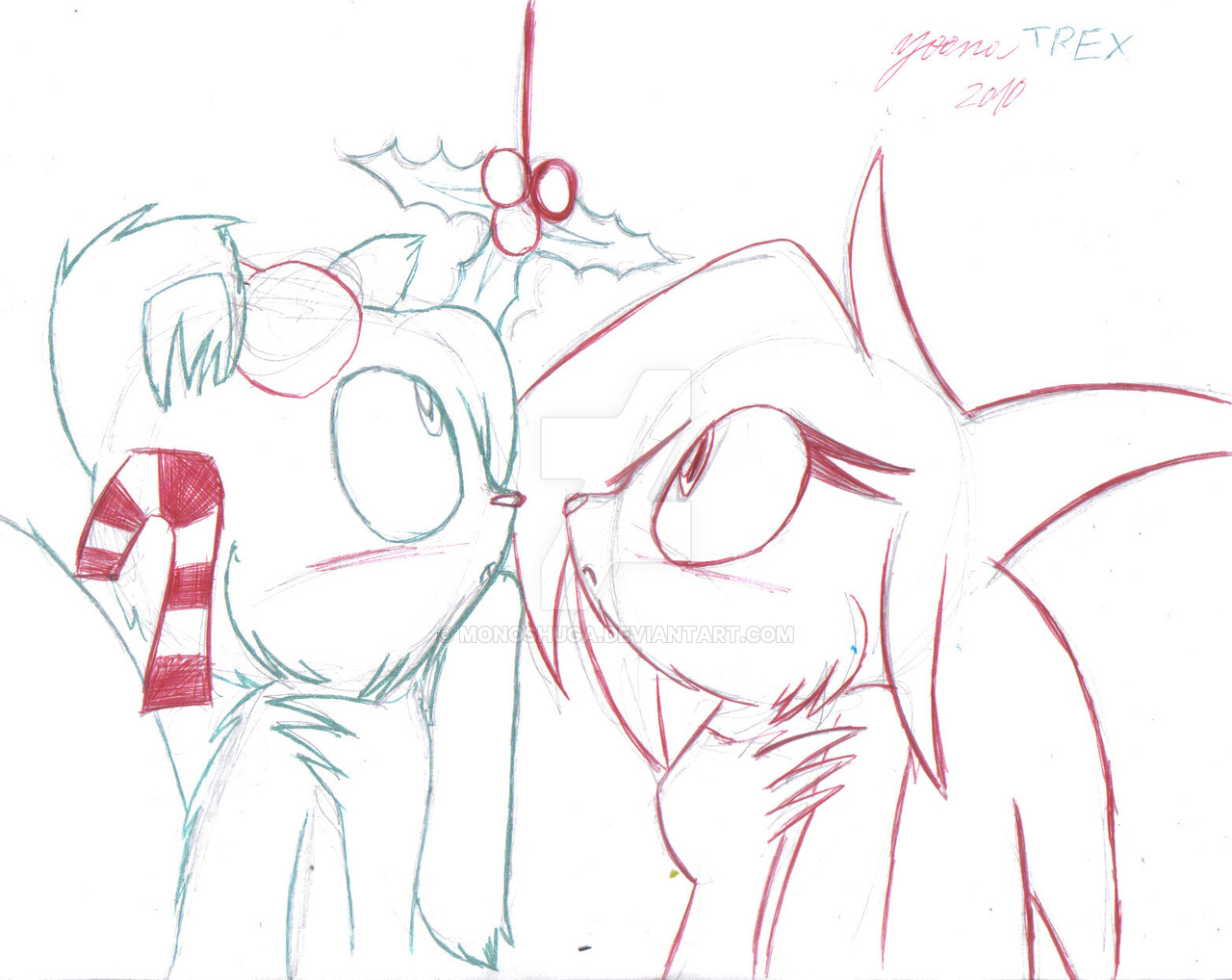 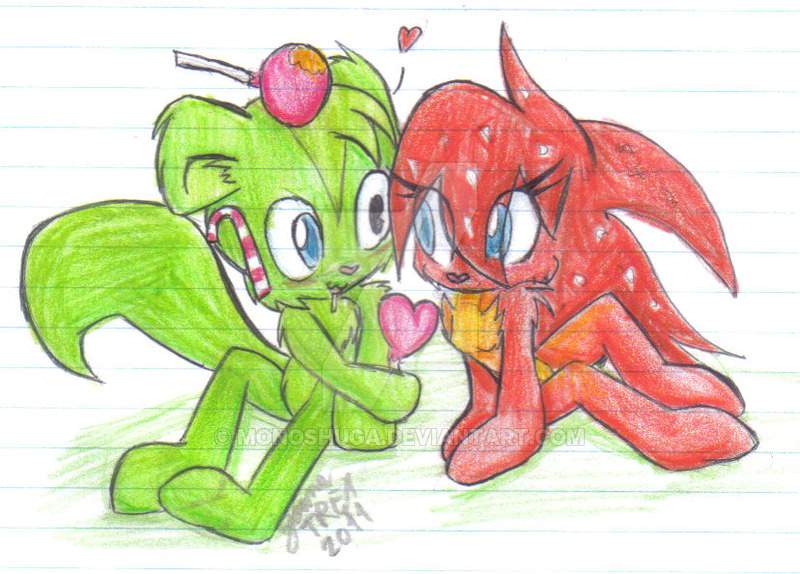 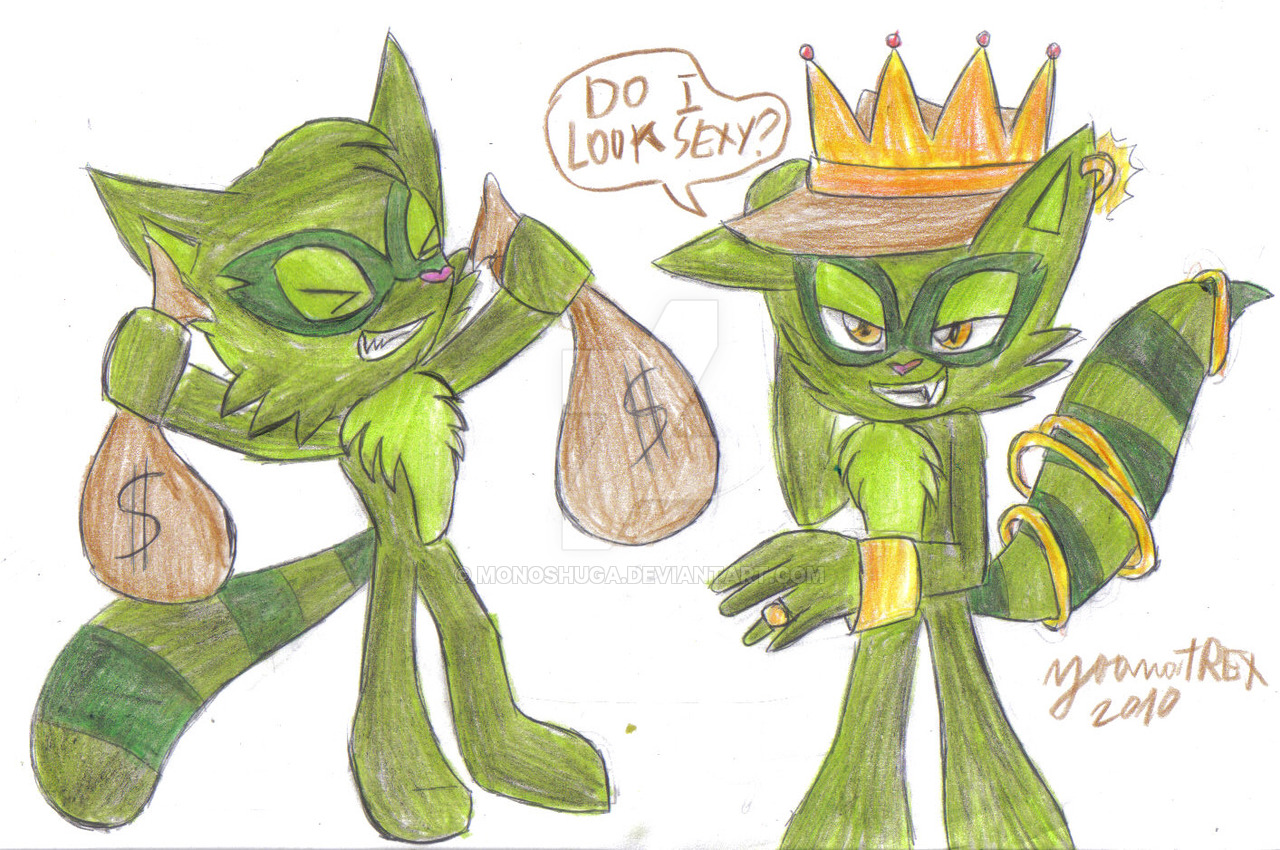 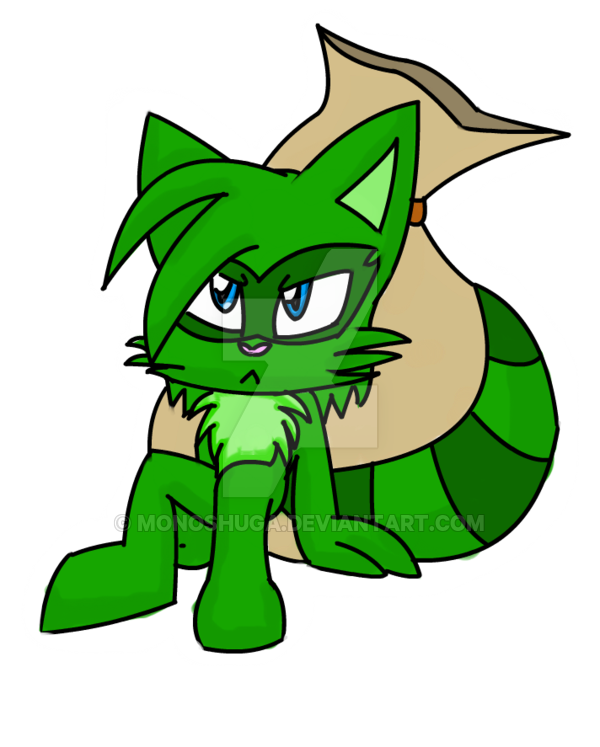 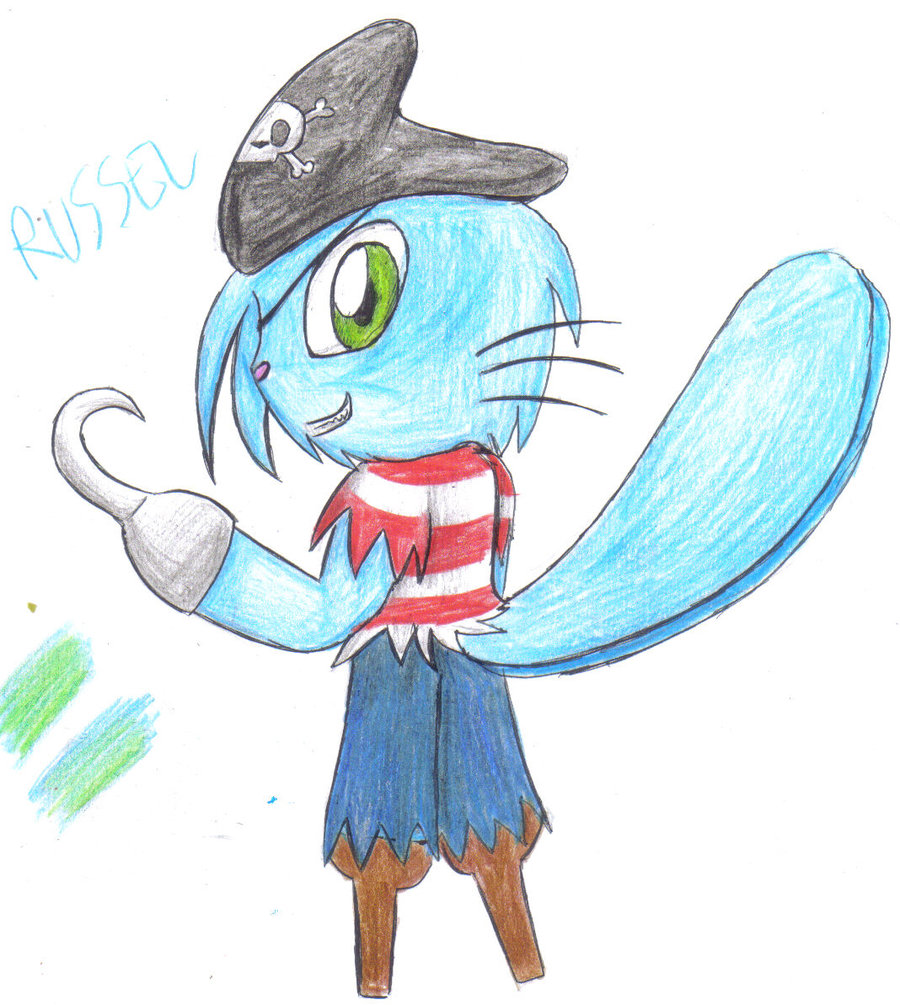 Realization that my pirate OC Russell was named after this guy 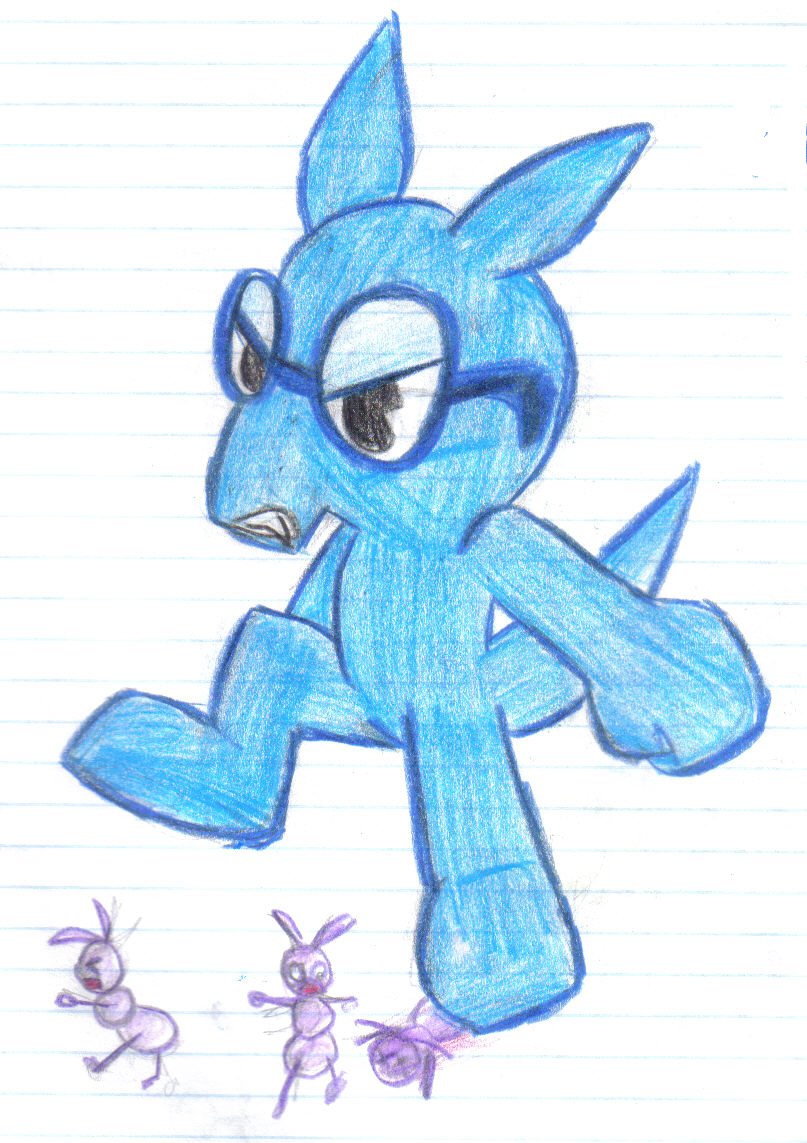 I've always been OC obsessed, and I guess at some point I made HTF OCs? Much like with my Sonic OCs, I had this weird habit of making really weird animal choices for what characters I made. aND AS I WAS WRITING THIS, I REALIZED THAT I HAVE NO IDEA WHERE I PUT THE DRAWINGS OF MY HAPPY TREE FRIENDS OCS??? I swear I had everything archived in one place, but it seems I'm gonna have to go digging for them 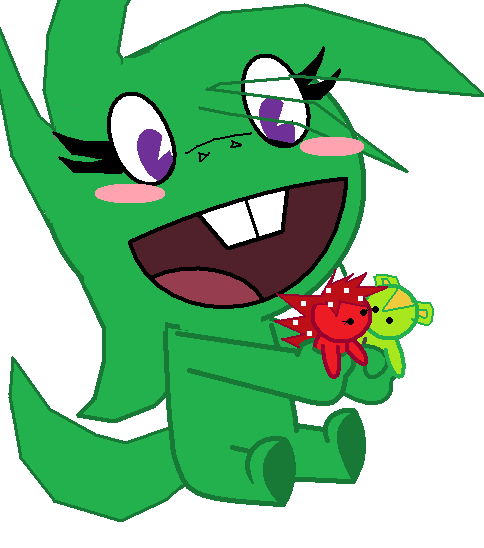 My Dinosaur sona drawn on an HTF base :') Where did I put the rest of the stuff...

I still have these saved, but a decade later, I have 0 idea of who drew them, a lot of the names I do have are of dead accounts :') Into the archive they go! 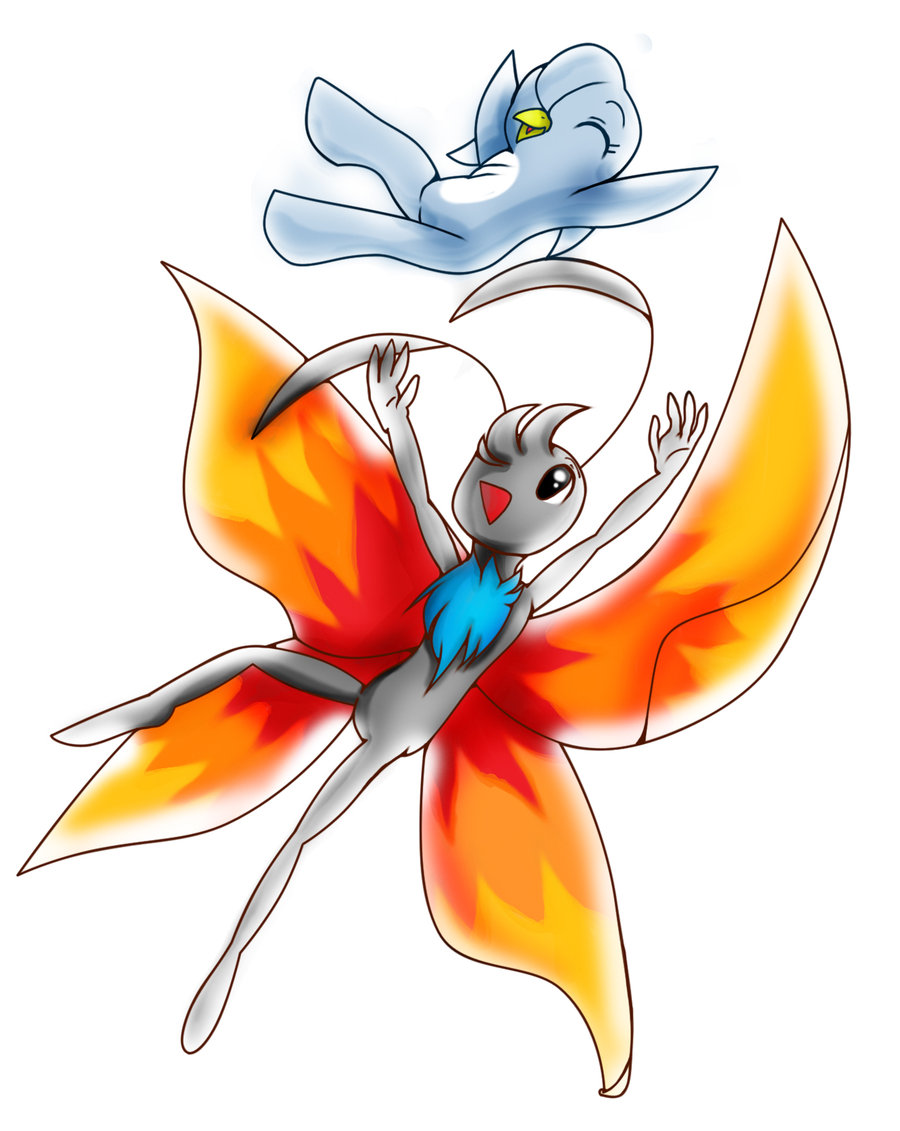 Ghinka and Ping by alice2080 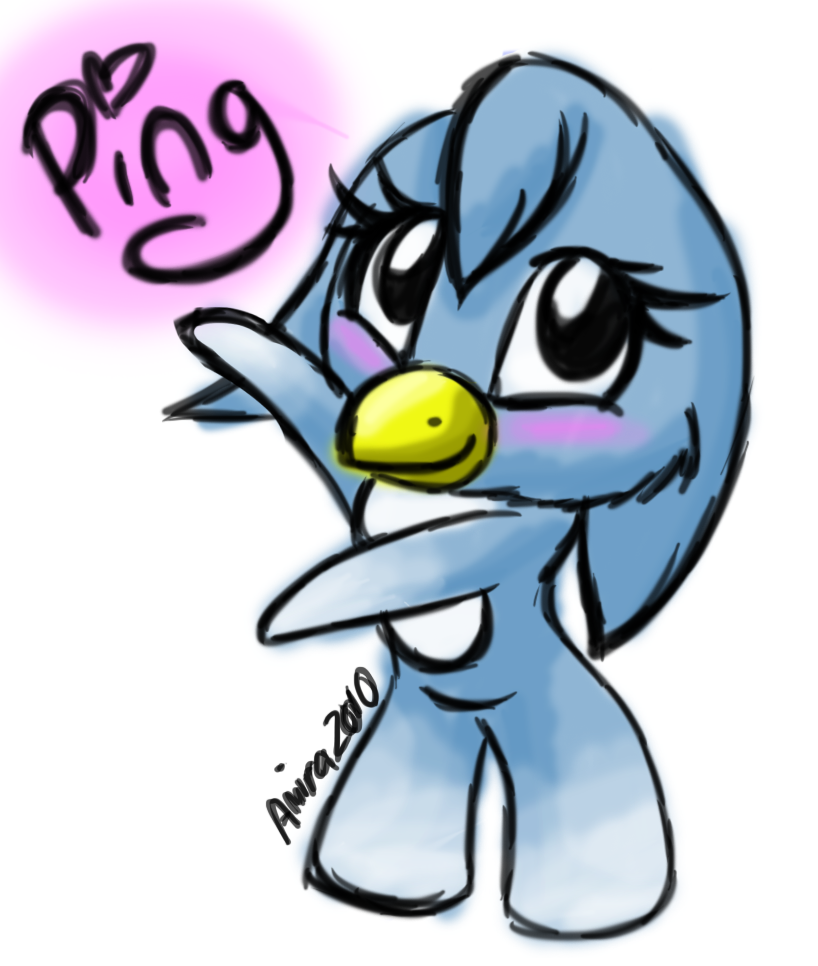 Ping the Penguin by Amirattus